After a three-year hiatus with help from dance music and live events powerhouses Insomniac and Club Glow, Moonrise Festival will return. On Saturday, August 6, and Sunday, August 7, the grounds of the Pimlico Race Course will change into a different universe of space, alternate creatures, and immersive art decorations. 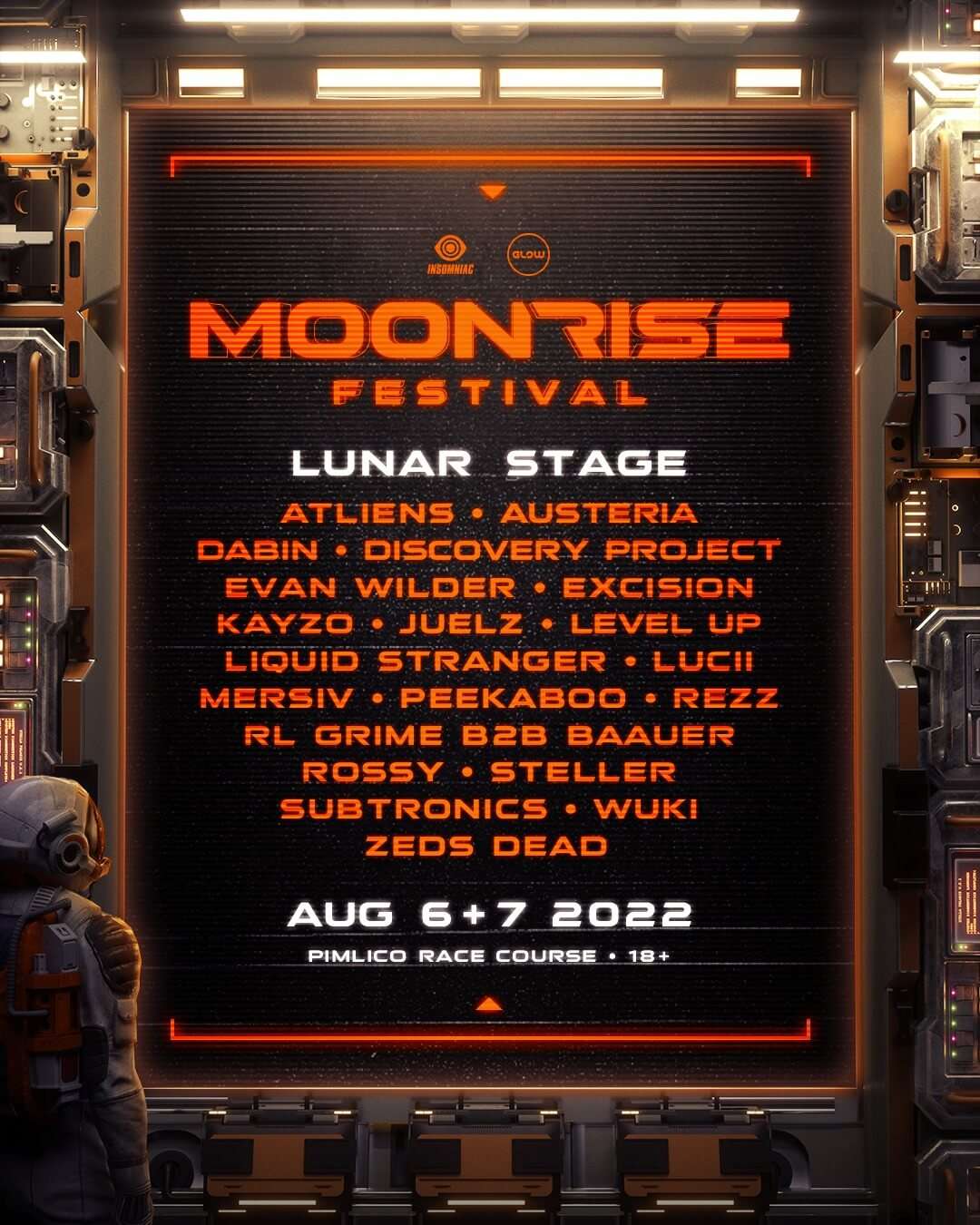 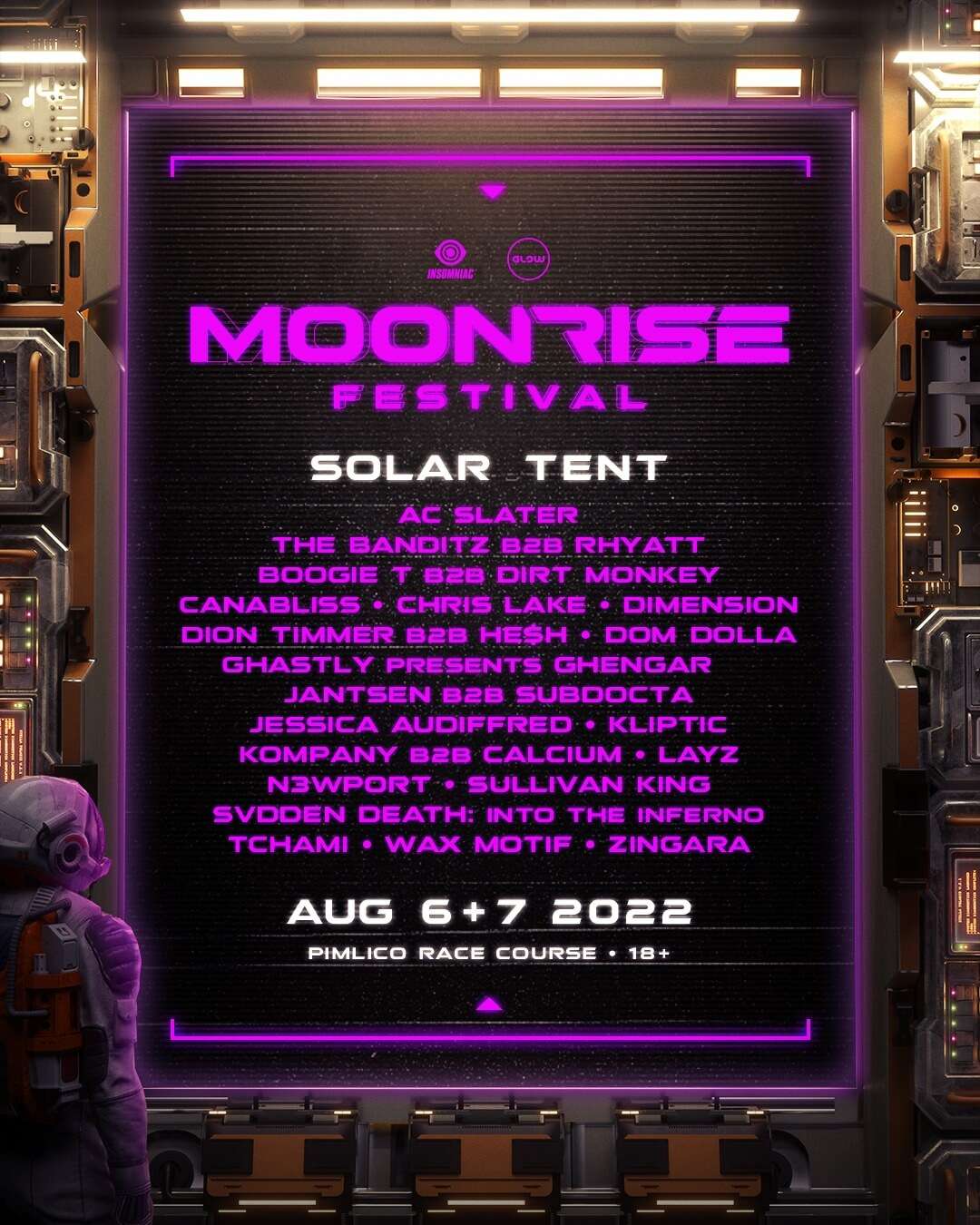 The partnership between Insomniac and Club Glow teamed up in February 2020. It was a wise investment for the future of dance music festivals. The combination will redefine the culture of dance music and introduce it to a new generation. At the same time, they were raising the bar and pushing boundaries to higher lengths in creating music festivals. Moonrise 2022 will mark Insomniac's first event in Maryland. Fans can expect stellar Insomniac production it's known for and reimagine Moonrise Festival. Embrace mind-blowing performances from the curated lineup. First launched in 2014, I attended the following year, which could have been more organized. The relaunching of Moonrise will be a historic weekend.

This year's lineup welcomes Rezz, Chris Lake, Excision, Tiësto, and Zedd, plus more than 50 artists. Among underground artists and local talent. Next week, Moonrise Festival will begin its new journey with Insomanic and Club Glow. Gear up for Baltimore’s biggest festival with the Moonrise 2022 Playlist. It features all artists on the ballot, giving a wide variety of new and impressive talent.