The Moonrise 2022 lineup includes an array of heavyweight talents, including Tiësto, Don Diablo, Chris Lake, and REZZ. Plus an additional 40+ performers. Now in its seventh year, the reimagined Moonrise will discover new galaxies and venture through the stars of dance music. Across the Stellar, Lunar, and Solar stages. 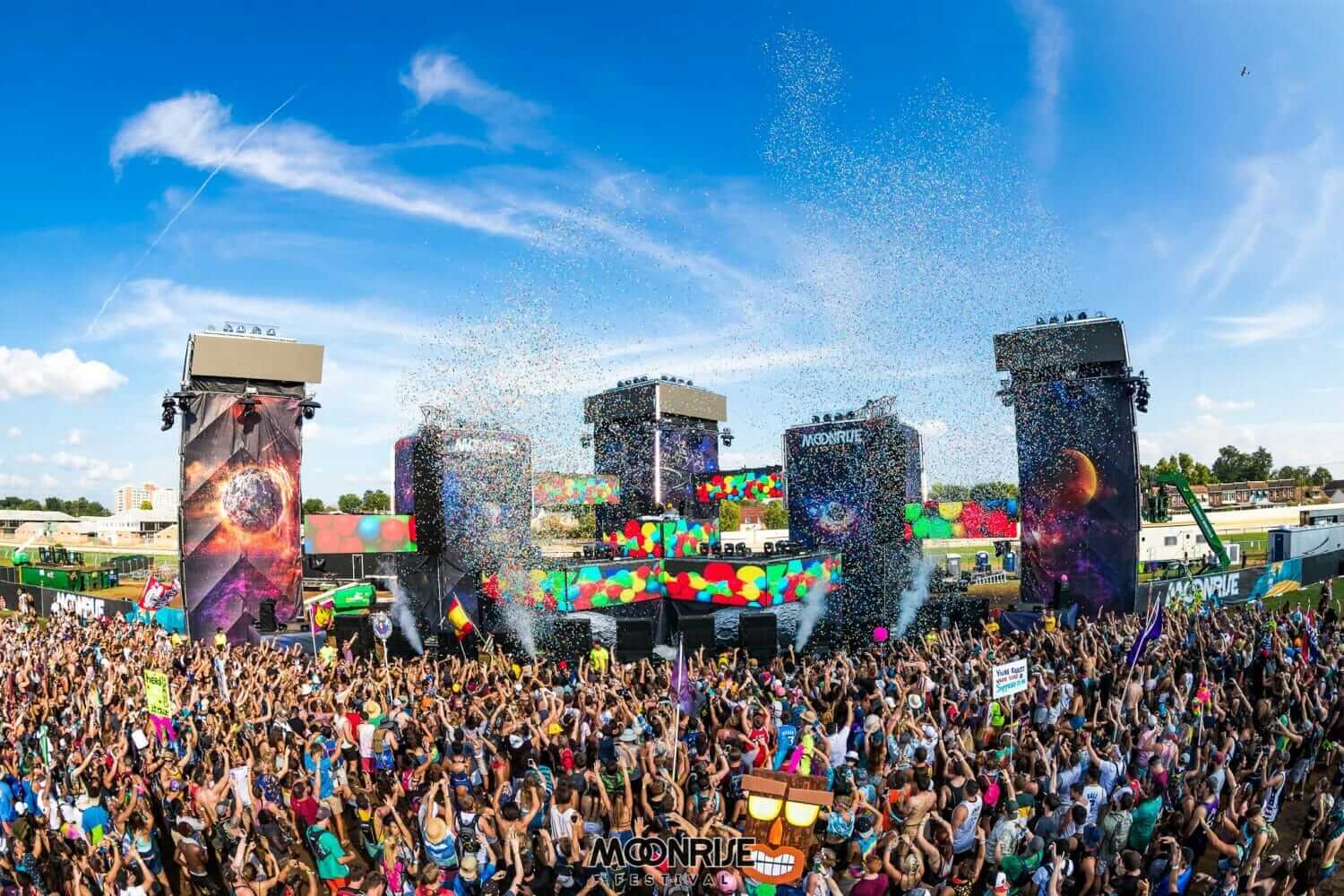 A few years back, I attended Moonrise; it was an interesting experience. A few sets stood out, but It felt unorganized more than anything. However, I made amazing friends that weekend. This year with the rebranding, it will be a sensory experience like no other will transform the famous harbor city.