Erez Elsen and Amit “Duvdev” Duvdevani are the two members of the infamous psytrance duo, Infected Mushroom. They have been touring the world, creating music for twenty-five years, and establishing themselves as the biggest acts in the dance music scene. Performing live or DJ sets at a festival or concert, the pair always delivers their unique sound in a divine style. The LA-based, Israeli-bred duo earned their reputation as groundbreaking pioneers. Throughout their span of releases, it led to tens of millions of cult-like-following devoted fans. While raising the bar in production and creating music, they redefined the rules, and the duo inspired psytrance what it is today. 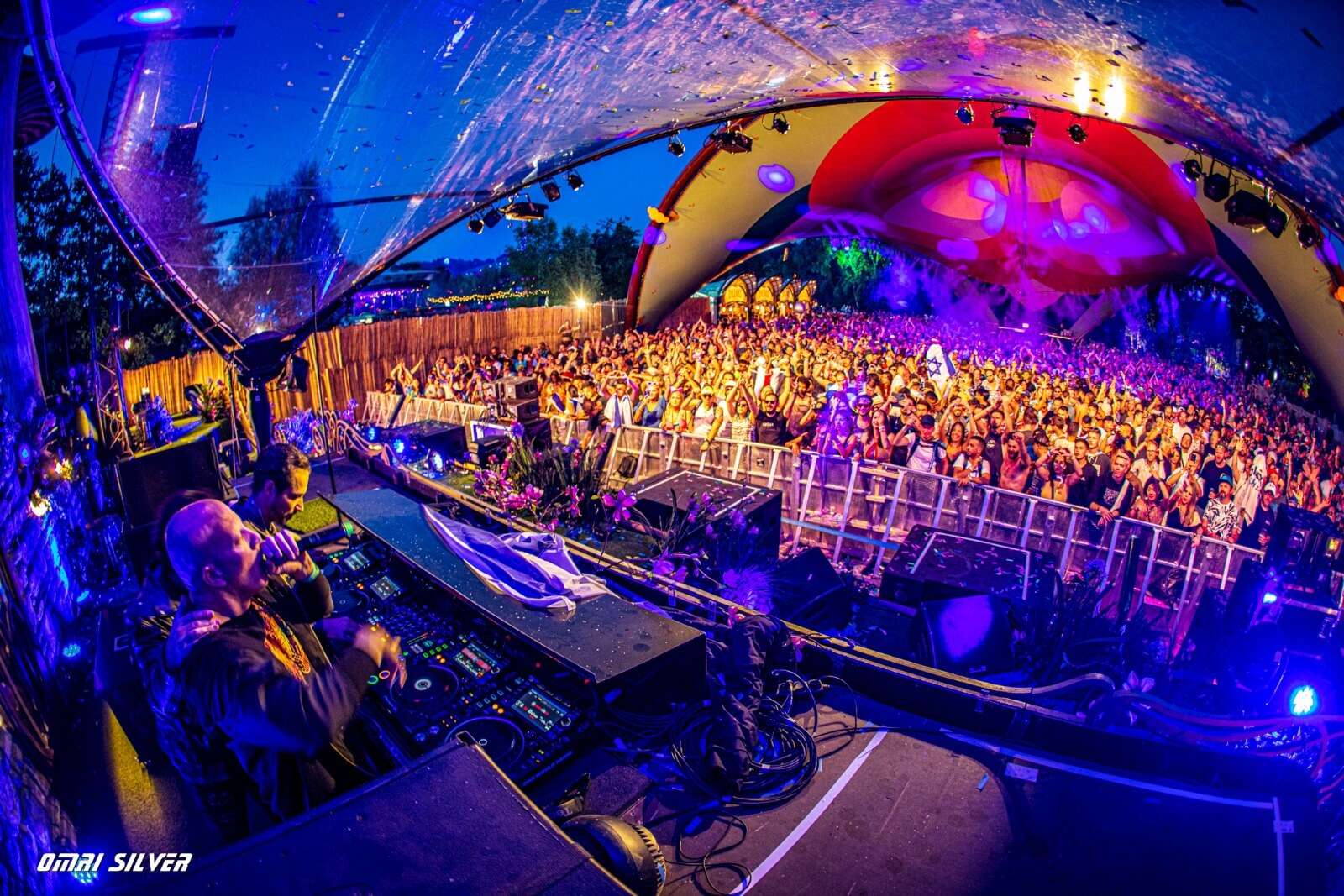 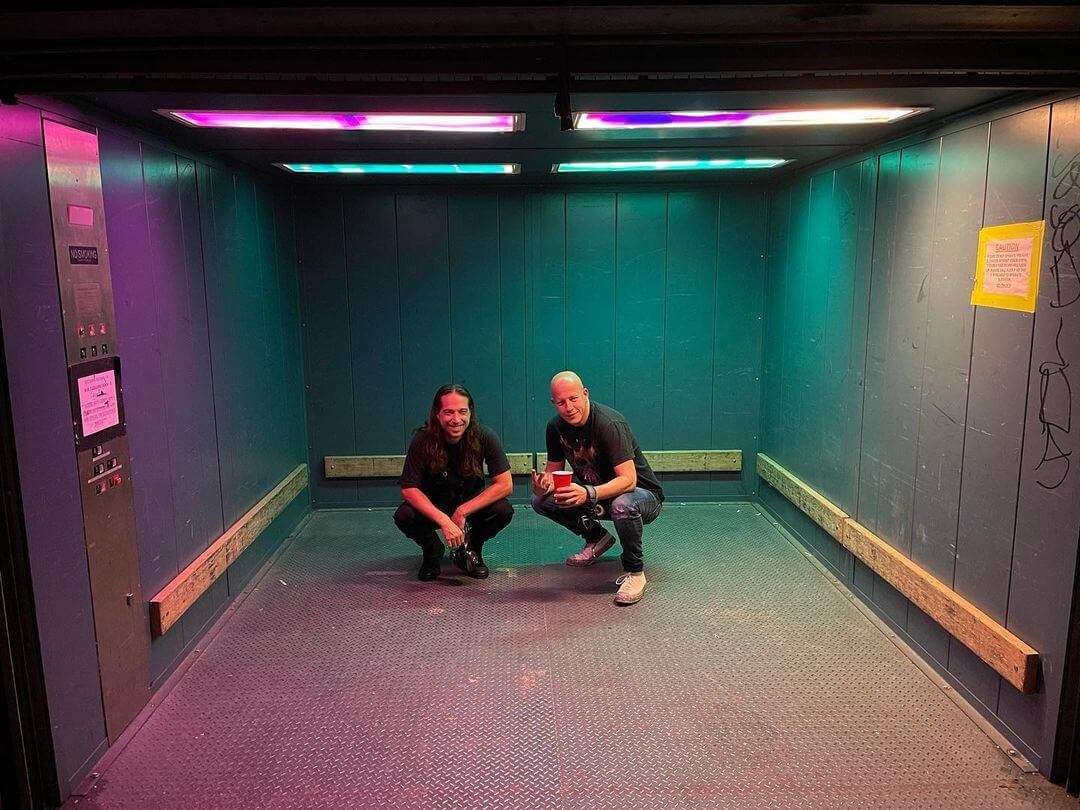 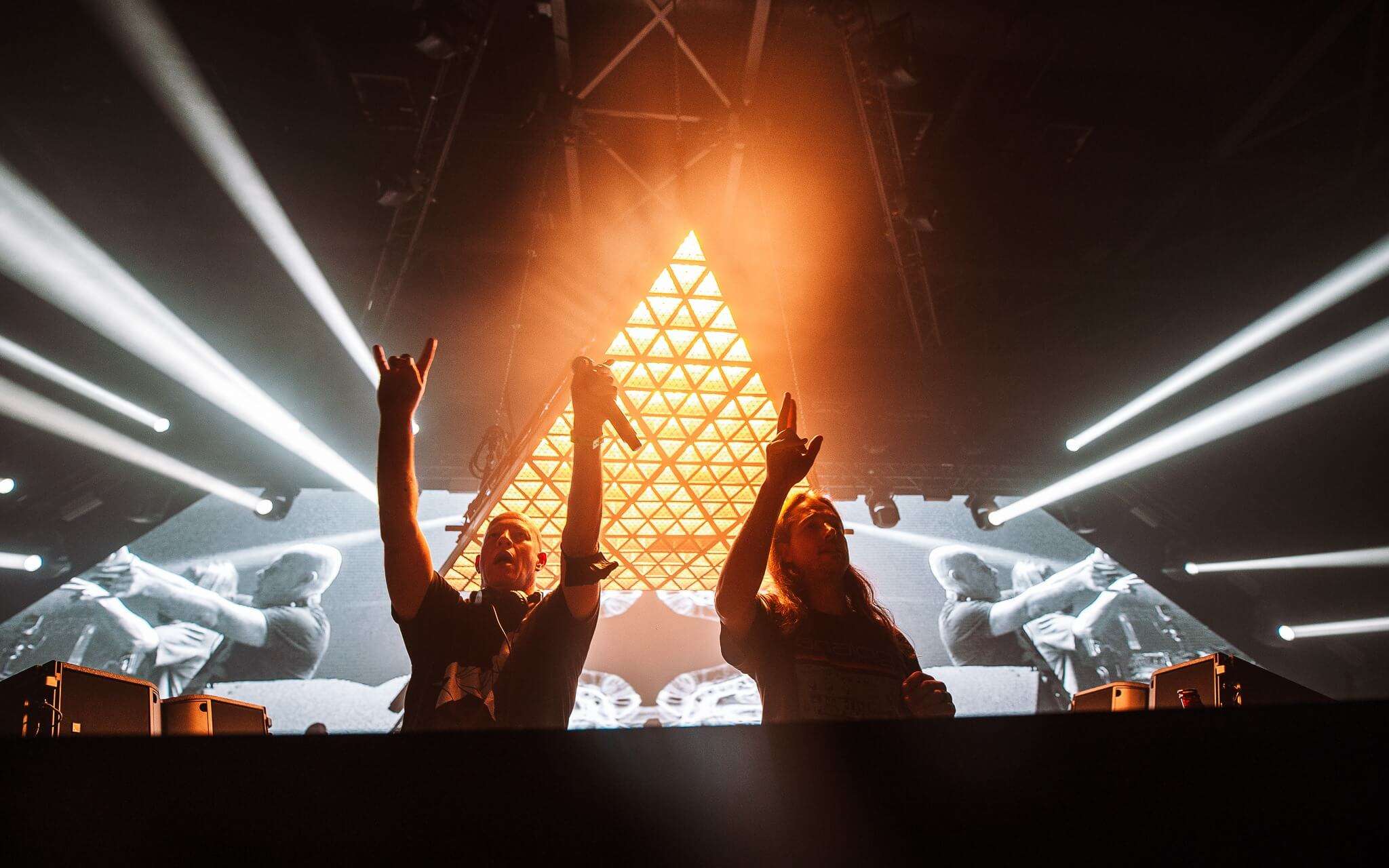 In honor of twenty-five years of Infected Mushroom, they will bring their diverse sound and immersive production to different countries with a world tour. They perform in Hungary, Portugal, Germany, France, and Tomorrowland. The tour also includes a few stops in the United States, performing at District Atlanta in Georgia, Photo City Music Hall in Rochester, NY, and Soundcheck in Washing DC. Soundcheck is home to the most prominent event club in DC, inviting a wide variety of DJs and producers in dance music. Club Glow, a partner with Insomniac Events, is owned by Soundcheck. Presented by Dreamstate, on August 3, Infected Mushroom will perform a unique DJ set celebrating over two decades of iconic releases. In addition, the team put together an exclusive playlist supporting the IM25 tour out of the massive catalog of electrifying psytrance. These are the top ten tracks of Infected Mushroom.