After a three-year hiatus with help from dance music and live events powerhouses Insomniac and Club Glow, Moonrise Festival will return. On Saturday, August 6, and Sunday, August 7, the grounds of the Pimlico Race Course will change into a different universe of space, alternate creatures, and immersive art decorations.

END_OF_DOCUMENT_TOKEN_TO_BE_REPLACED

For the first time in three years, the infamous Day Zero Masada: Dweller of the Dead Sea returns to Israel this September. Nevertheless, Damian Lazarus’ Day Zero remains an essential marking of time for the electronic music community, a signal of new beginnings and a party that connects the physical and spiritual realms. 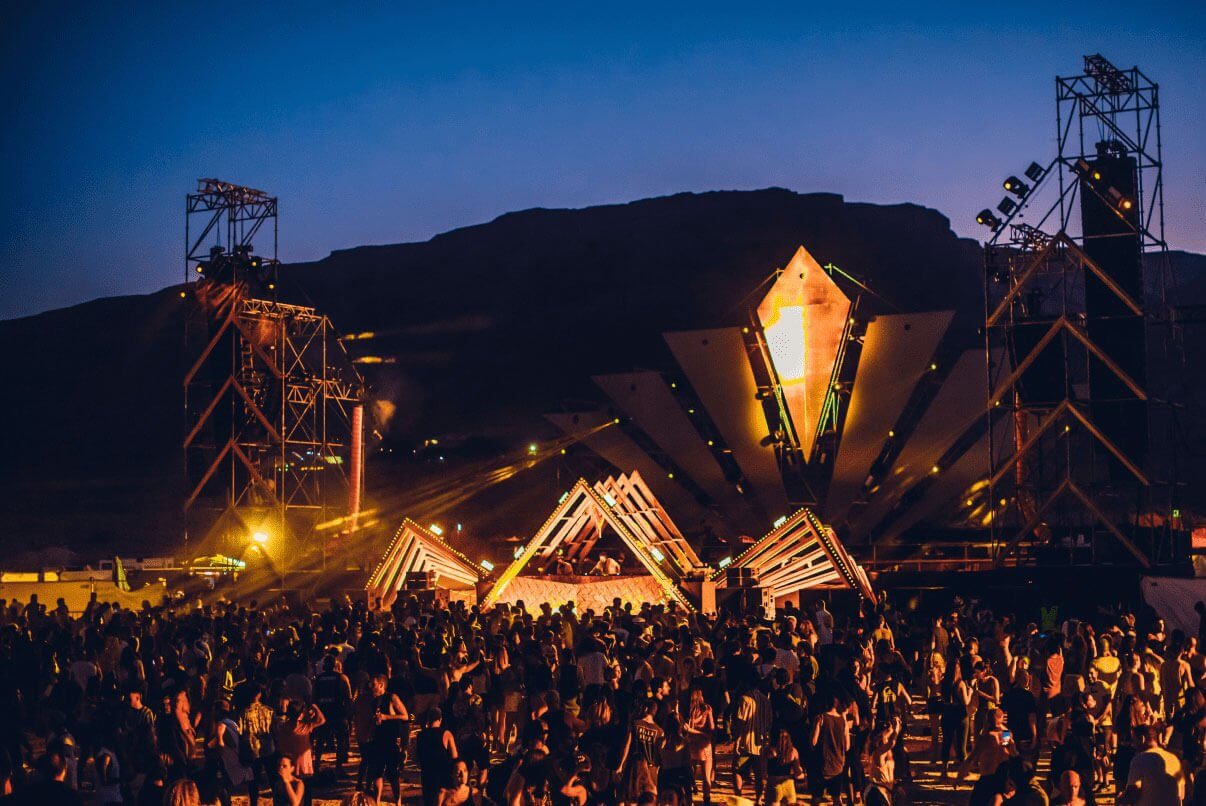 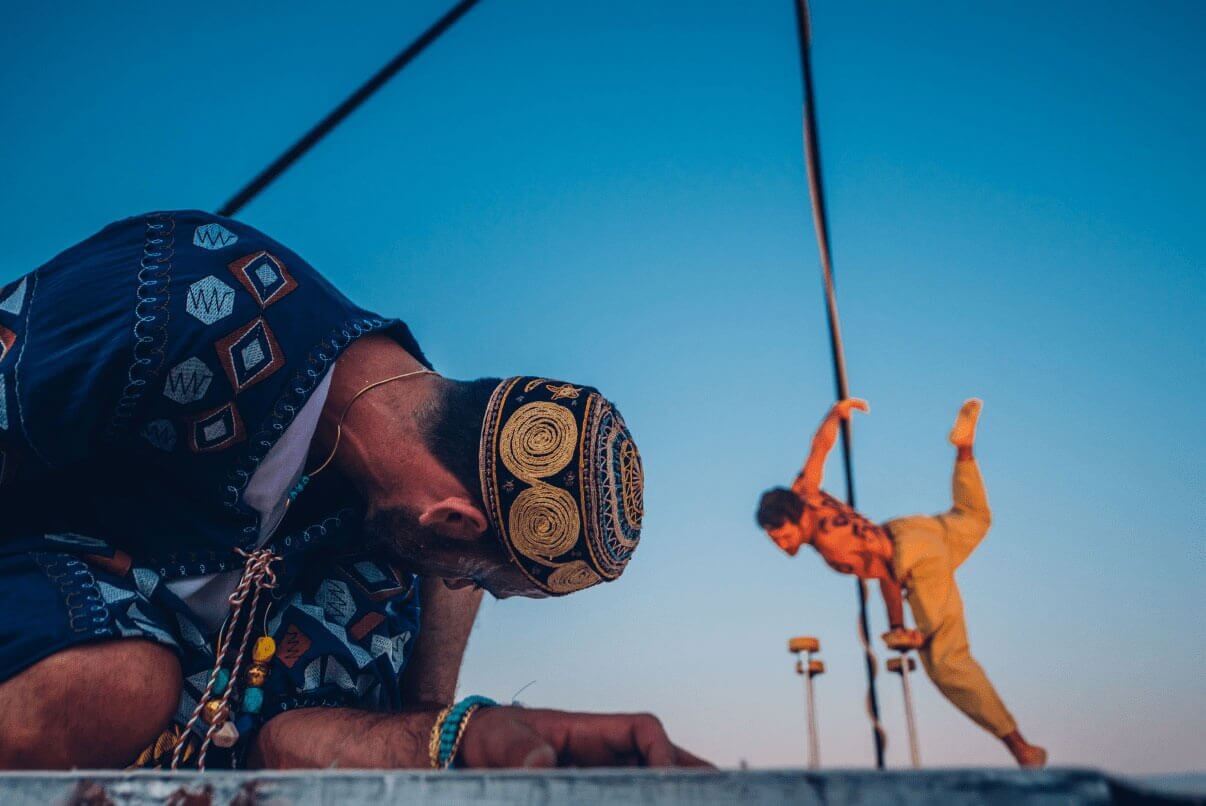 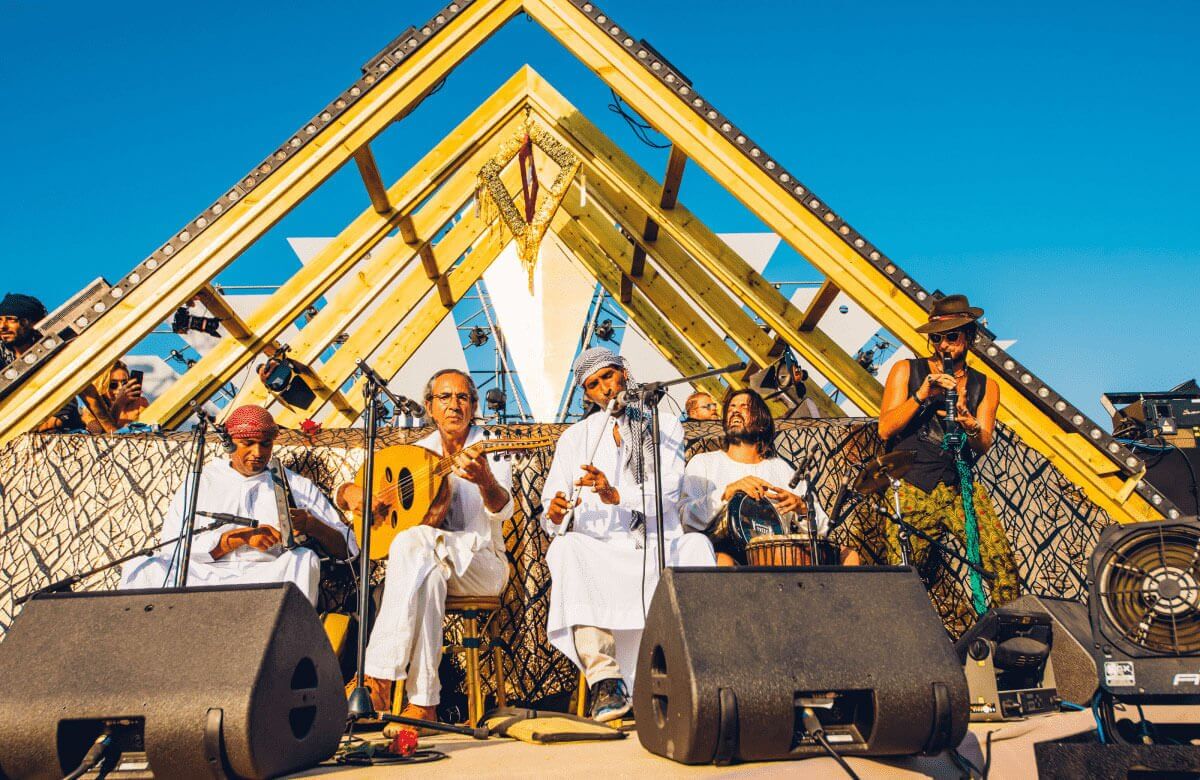 I recently returned from my Birthright trip, and it was one of my favorite destinations throughout the entire journey. Here’s a brief history lesson about the Masada. It’s an ancient fortress in the Southern Israel of the Judean. It was built in 30 B.C and was known as the first temple. It sprawls over three rock formations and overlooks the vast breathtaking scenery of the Dead Sea. There are seven-hundred steps to walk the path to King Herod's Palace. However, the cable car, established in 1998, takes tourists to the ancient ruins on a fun ride. The frequencies of the world’s best electronic music echo through canyons carved over millennia, a sacred pilgrimage first set forth by Canaanites, Reubens, Gads, and many others. The 2022 Day Zero Masada will leave party people remains one of global rave’s most breathtaking experiences.

Day Zero first emerged from the luscious jungles of Tulum in 2012 and from there, it has become a humble gathering into one of the world’s celebrated festivals. The event brings innovative and creative ideas to the dancefloor. Damian Lazarus knows how to connect the music with the person throughout his euphoric sets. Together with the Tripping Productions team, it continues to push boundaries in technology, decorations, and artistry. Furthermore, attendees can count on the ability to experience elaborate performances from the Day Zero circus team, art installations, desert sculptures, and surprises at every turn.  next chapter to the desert sands, Bedouin tribes, and ancient cultures in the Dead Sea region.

END_OF_DOCUMENT_TOKEN_TO_BE_REPLACED

After an outstanding first-year succession, ARC Festival returns for Labor Day Weekend 2022. The three-day festival united scenes and connected communities worldwide; it's a unique festival with a creative history in Chicago. The all techno and house music festival was able to bring massive party brands, host iconic artists, and produce an immersive experience.

END_OF_DOCUMENT_TOKEN_TO_BE_REPLACED

After two years of silence, Movement Festival finally makes its highly anticipated return to Hart Plaza in Detroit. The mecca techno festival will boast its biggest lineup yet, with over 110 acts. It pushes boundaries from inviting the biggest to the underground artists of house and techno. For three days of techno and house music on Memorial Day Weekend from May 28-30. Detroit comes alive again from all walks of life, from veterans to techno babies.