It's already been a massive year with the recent bangers. Below the surface are some hidden talents waiting to be discovered. This playlist is a blend of dance music ranging from techno, house music, electro, plus Drum n' Bass. A mix of some 2022 favorite anthems to unexplored music. Head to the MyPlayground SoundCloud, press like, and save for future plays and shares!

The multi-talented artist from Los Angeles comes from classical roots, and dark, velvet bass tones fill her music. It’s her first independent release of 2022 on the boutique record imprint Petit Matin. The track is a melodic techno voyage through dimensions and galaxies. This year, her deeper foray into the European dance label space comes in the wake of 2021 releases via RÜFUS DU SOL’s Rose Avenue Records, Anjunadeep, and Somatic Records.

They are following on from their recent announcement that Higher will return to Dubrovnik. It will be their most prominent and anticipated festival this year. In addition, they released their first track of 2022 on their own imprint Sola. The club-ready single has already made waves to be a festival anthem.

Heading into their 10th year as a family, Desert Hearts is known for its wild style of attire and fun personalities, and colorful music. About three years ago, the sub-label Desert Hearts Black emerged. It offered a more extensive range of techno and house music. The recent release is just one of the three tracks from the sensational EP. The track opens with a pleasing sound. It's then followed by an array of riveting melodies.

Triple-platinum Sydney-born producer releases his sophomore album into the world, LIFTED, via Future Classic. The euphoric masterpiece arrives when fans need it the most, infusing the same emotion of his celebrated live shows into every moment of the project. The record features his latest single, a slice of carefree dance-pop bliss born from a writing session in LA. The track's steady groove and infectious hook form the resilient poolside energy.

Brazilian producer is only 22-years old and already has a large bill of original tracks on respected labels. His incredible mixing skills often result in a one-of-a-kind connection to the dancefloor, while his songs create an engaging atmosphere. The song has a fast-paced rhythm, big round bass, and a jazzy top line that speaks for itself.

Recorded originally in the 1990s, ‘Sete Djon Ye’ is one of the earliest hits from the iconic Malian musical duo Amadou & Mariam. The track is revisioned into a sleek deep house masterpiece from its original West African blues. This magnificent song transcends the ages while losing none of its mesmerizing heartfelt power.

Brooklyn dance legends are making their triumphant return with their first single off their forthcoming ‘Into The Fire EP.’ Out May 6 on Razor-N-Tape / Heavenly Sweetness (France).  The track is a smoldering Afro/Latin house exploration that weaves deep & bouncy basslines—fueled with dreamy Spanish vocals and a hint of acid house. French producer Yuksek delivers in his signature style with a clubby remix.

Chicago’s man-of-the-moment is back on Defected with his latest heavy bender-banger. The track has boundless energy with a Latin-infused cut that combines his signature chunky bassline. An earworm vocal and infectious groove ready to dominate killer sound systems across the globe.

Nala and Nikki Nair - The World Is Always Ending [Dirtybird]

Two of the members from Dirtybird released their collaborative EP. It arrives as the newest edition of the White Label Series. A combination of the futuristic productions and the dynamic vocal range from each artist. The Dirtybird White Label continues to venture into more left-of-center and underground sounds.

Techno and House Icon Damian Lazarus made his return to the dancefloor with a remix for an eclectic club hit from Crosstown Rebels. He re-shapes the track with brooding peak-time sensibilities and takes the original's upbeat, indie-disco sounds. He casts spikey 303 acid lead lines across a haunting drum groove and ear-catching bloops. TEED recently announced the ‘A Dream I Have’ 22-date tour. 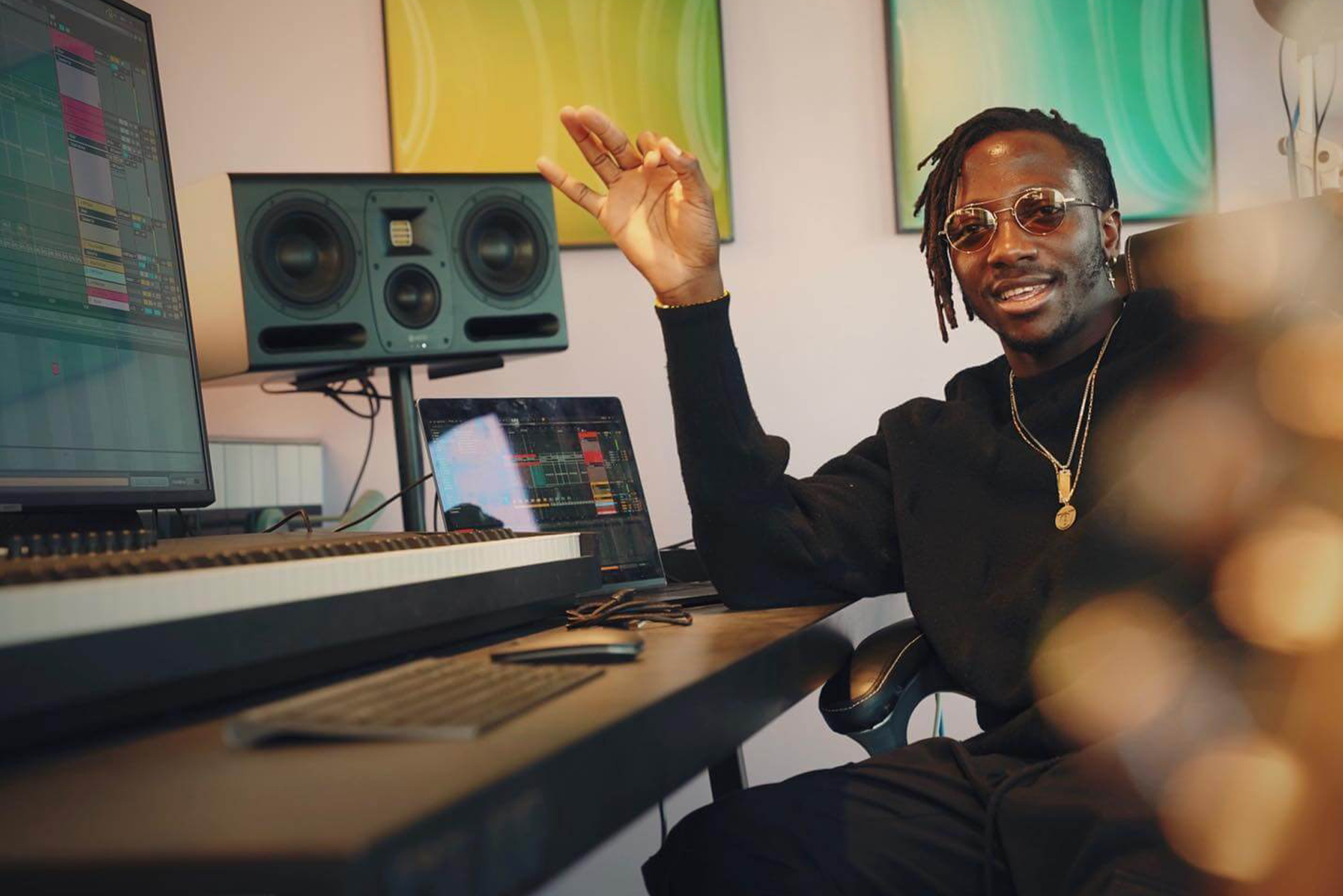 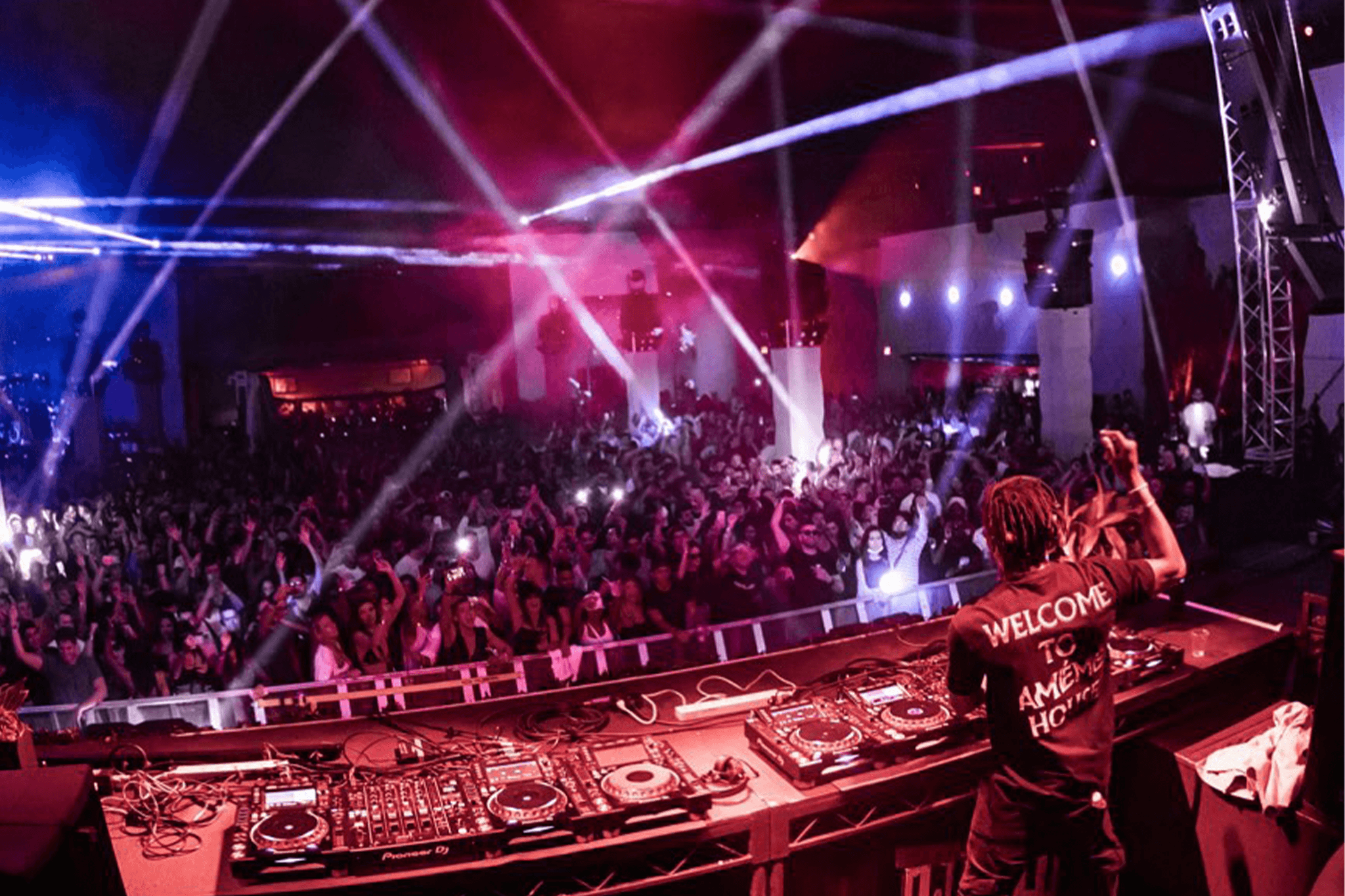 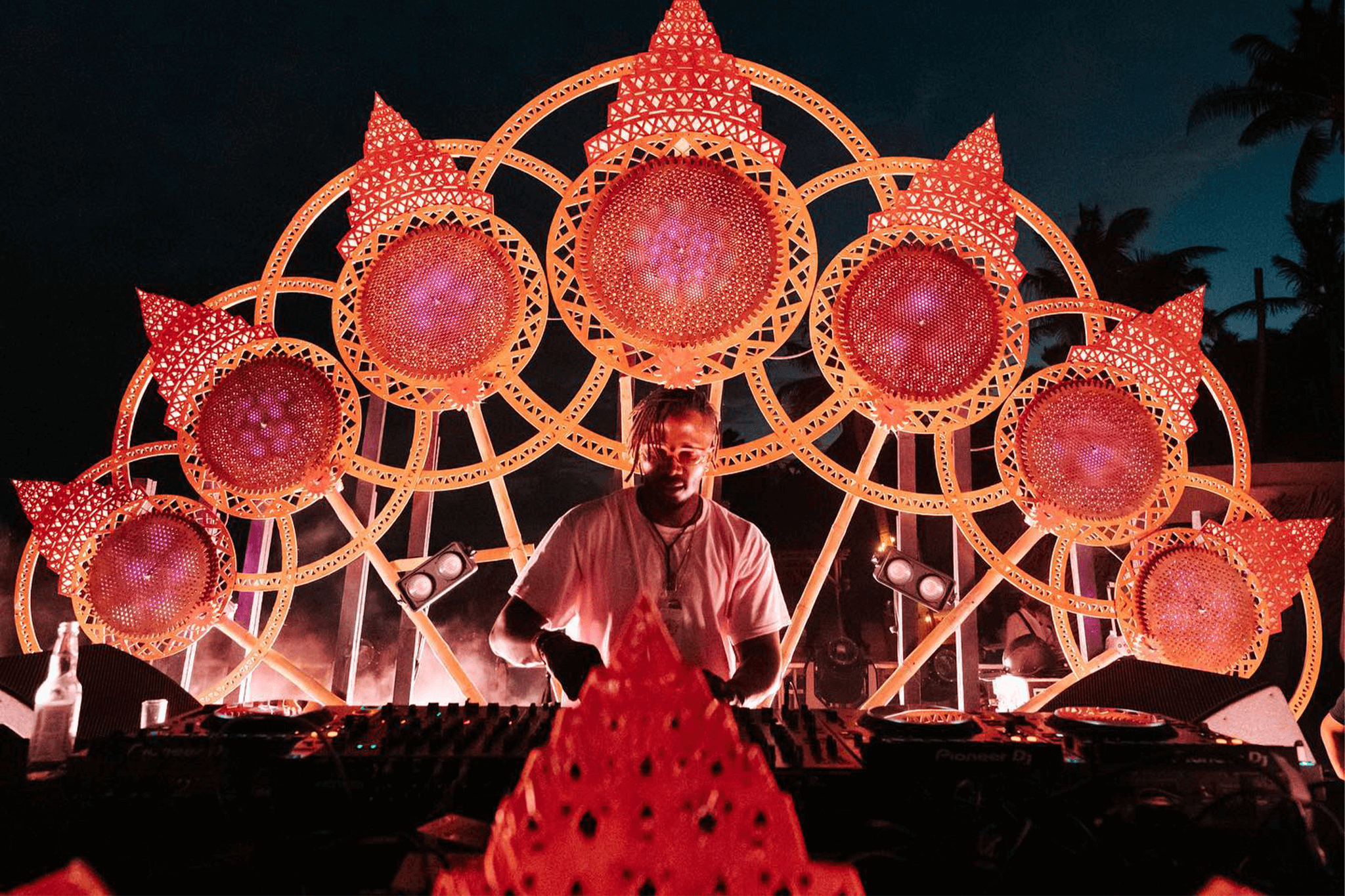 AMÉMÉ channels his cultural roots and ancestry into everything he does. Born and raised in Benin, he helms One Tribe, a global community and brand identity centered on unity and good vibes. His innovative capabilities and unwavering dedication have been the catalyst behind the rapid growth and proliferation.

Jan Blomqvist, AMÉMÉ - 'Back In The Taxi' (AMÉMÉ Remixes) via Armada Electronic Elements