The beloved Defected Records announces its long-awaited North and South American tour. Already in full swing, the tour will stop at five major cities and two shows in Brazil Sam Devine has been waiting for this tour for a while now, she always had a blast performing in some of her all-time favorite cities. Bringing a host of A-List artists for the tour, including A-Trak, Floorplan, John Summit, Catz ‘N Dogz, Ferreck Dawn, Eats Everything, Sam Divine, and more. This season will be the first time the London-based music company has hosted shows in the States since 2019 and in Brazil for over a decade. 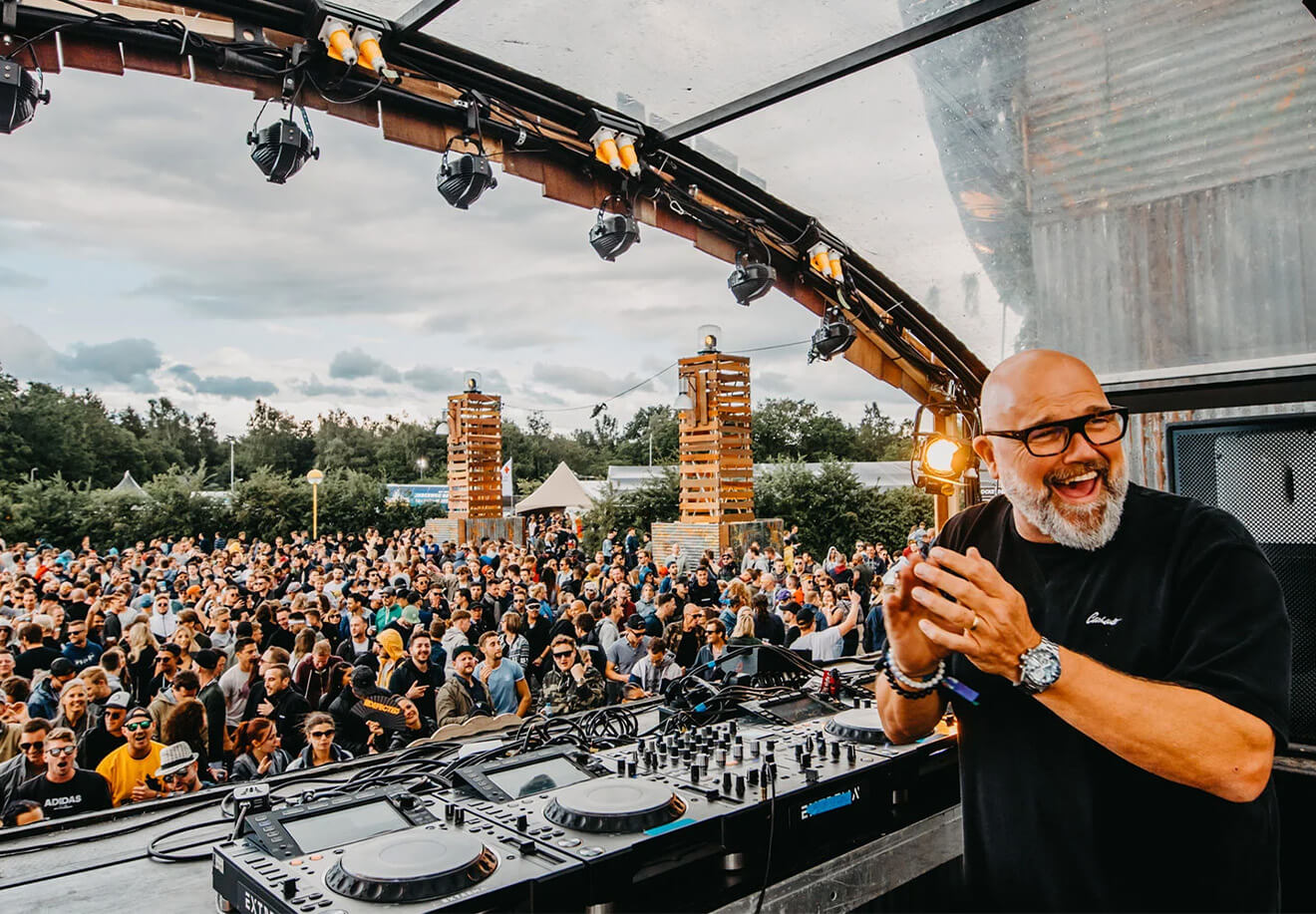 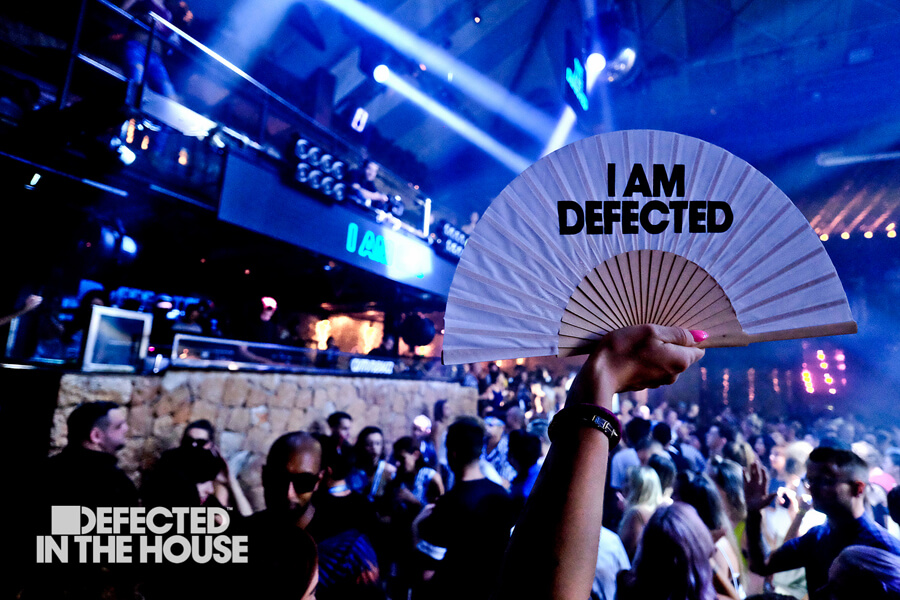 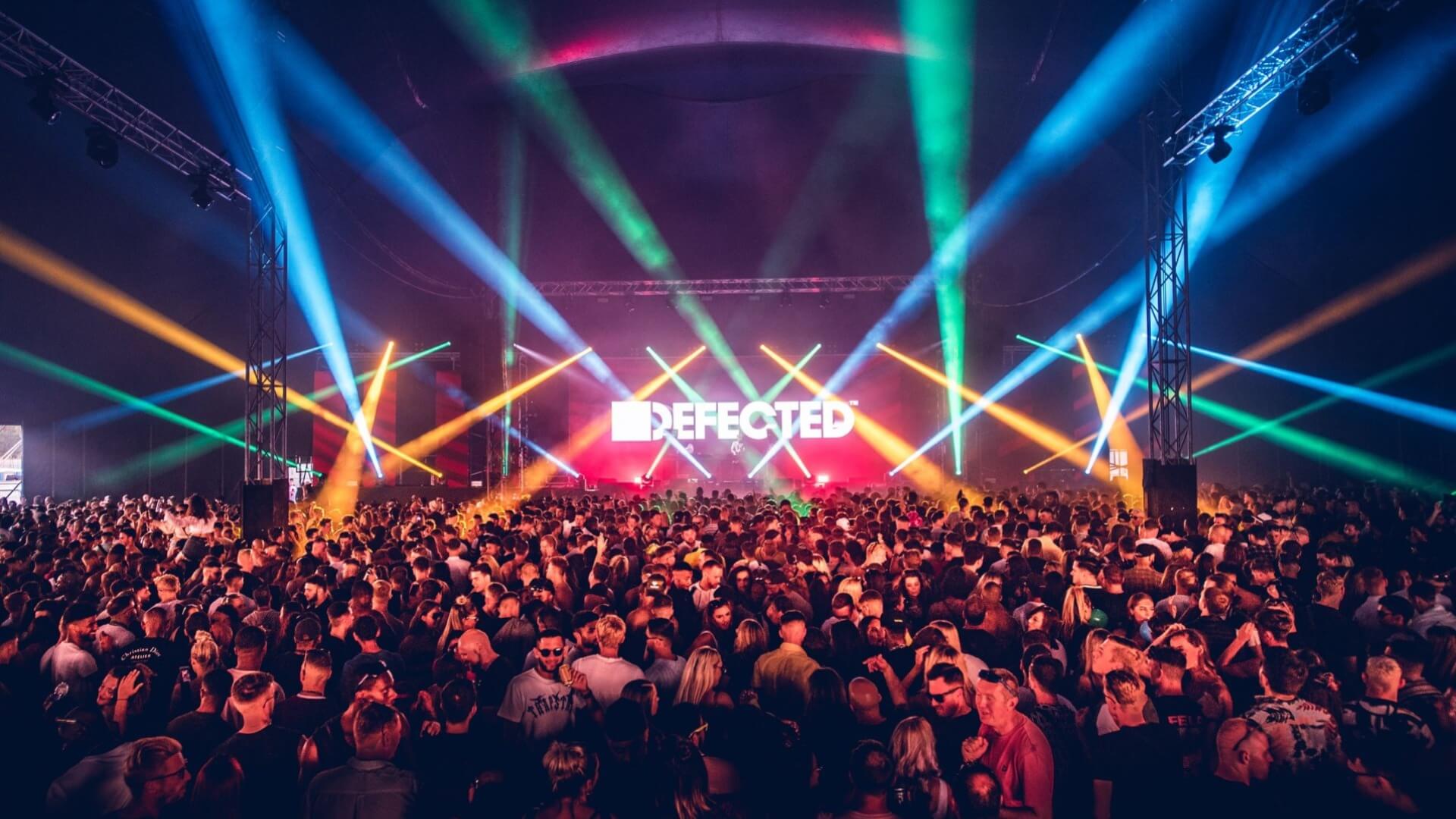 The label then stops at Miami Music Week to throw an epic pool party during the festival at the stunning Island Gardens. Defected will take over the renowned Avant Gardner in Brooklyn. Closing out the US tour, Defected’s final stop is The Concourse Project in Austin, a mammoth space with world-class production capabilities.

Defected’s growing fanbase in South America demonstrates the fully global appetite for the label and clubbing brand. Heading to Brazil’s biggest city for the first night, Defected will take over Sāo Paolo’s ARCA. The following night Defected heads to Green Valley in Camboriú. Green Valley has been an unmatched success story in the Brazilian electronic scene.