After an outstanding first-year succession, ARC Festival returns for Labor Day Weekend 2022. The three-day festival united scenes and connected communities worldwide; it's a unique festival with a creative history in Chicago. The all techno and house music festival was able to bring massive party brands, host iconic artists, and produce an immersive experience.

ARC’s first edition offered a festival experience previously unknown to Chicago dance music fans. Attendees were guided between the technicolor containers of The Grid stage to the outrageousness of Spain’s elrow. The result was a city-wide vibe that extended into premiere venues by night. The festival earned the industry great attention and will now make its anticipated return. 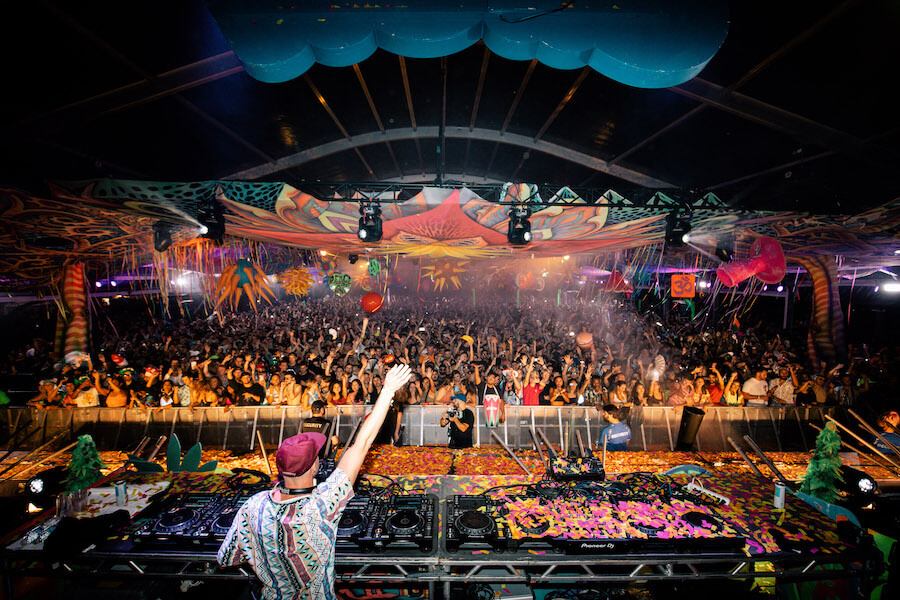 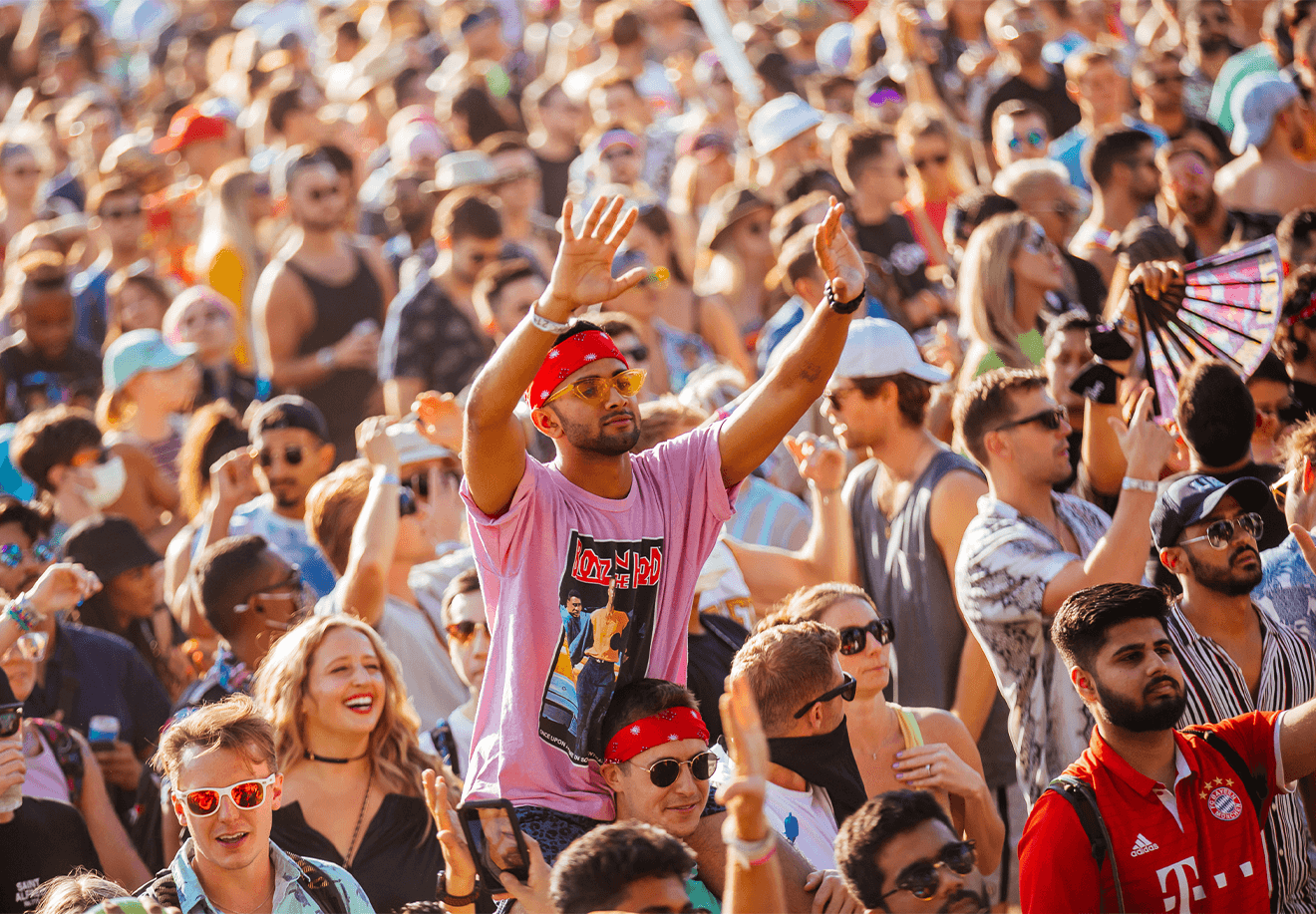 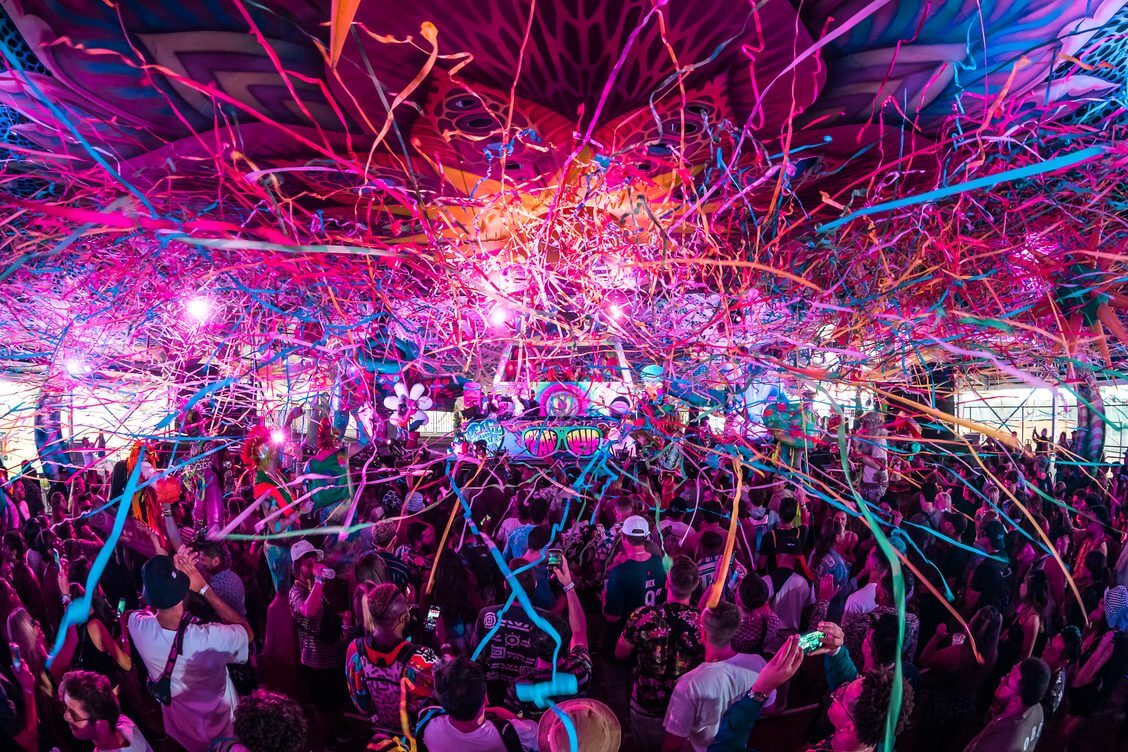 ARC will once again extend beyond the music, creating a cutting-edge experience that mirrors the culture and artistry of its host city. The three-day festival will also showcase Chicago’s culinary prowess, offering an elevated and distinctly local event. Chicago is home to the biggest house and techno; some of the biggest icons are from Chi-Town. Keeping the vibes and energy alive and strong.

These efforts will be led by the Auris Presents team, who bring collective decades of professionalism to the fold across their independent endeavors. ARC fans will also be treated to intimate after-parties across Auris and ARC partner venues RADIUS, PRYSM, and Concord Music Hall, with others to be announced.

Getting a festival pass early doesn’t just lock in Labor Day Weekend; it’s a ticket to stacking this summer with events in the spirit of ARC. Pass holders gain access to purchase tickets to sold-out shows, private pre-sales, exclusively priced tickets, and the chance to guestlist at over 40 upcoming Auris Presents events this spring and summer. Attendees can sign-up to be the first to get their festival passes. General tickets will be on sale on March 17, with payment plans and travel packages soon.