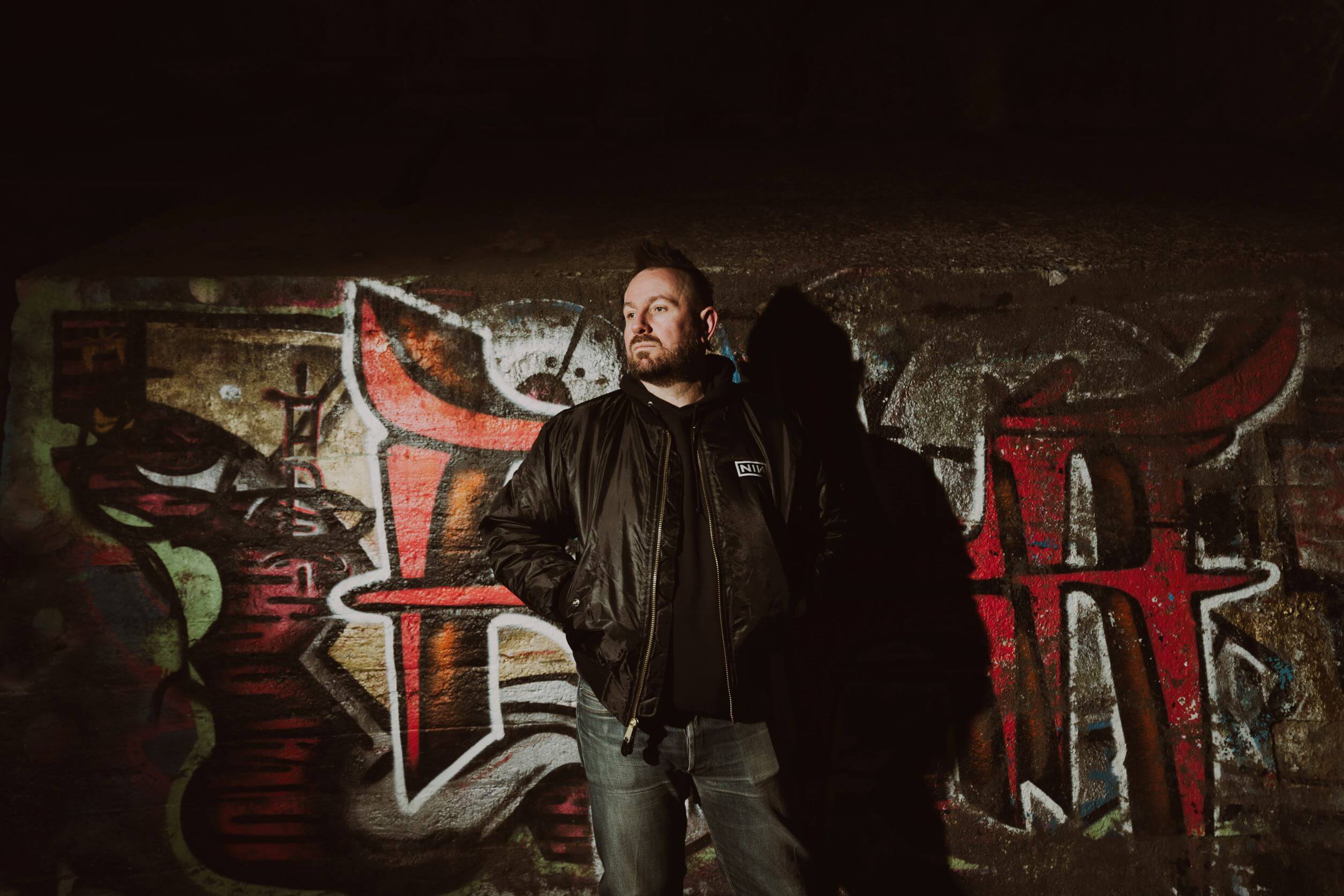 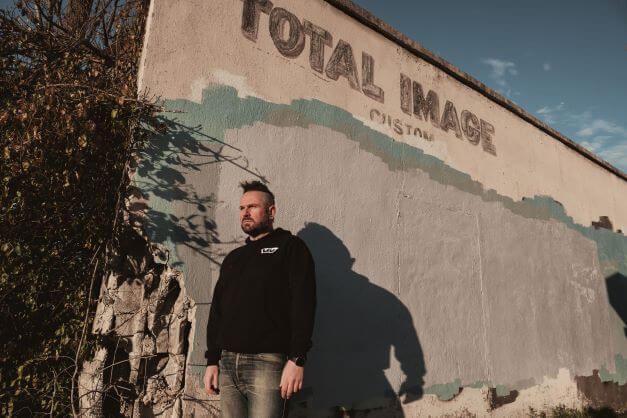 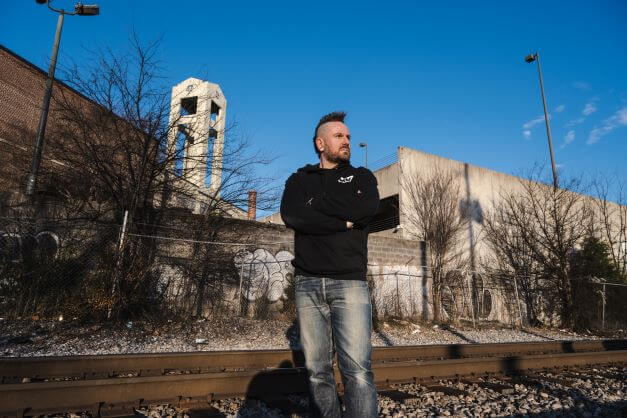 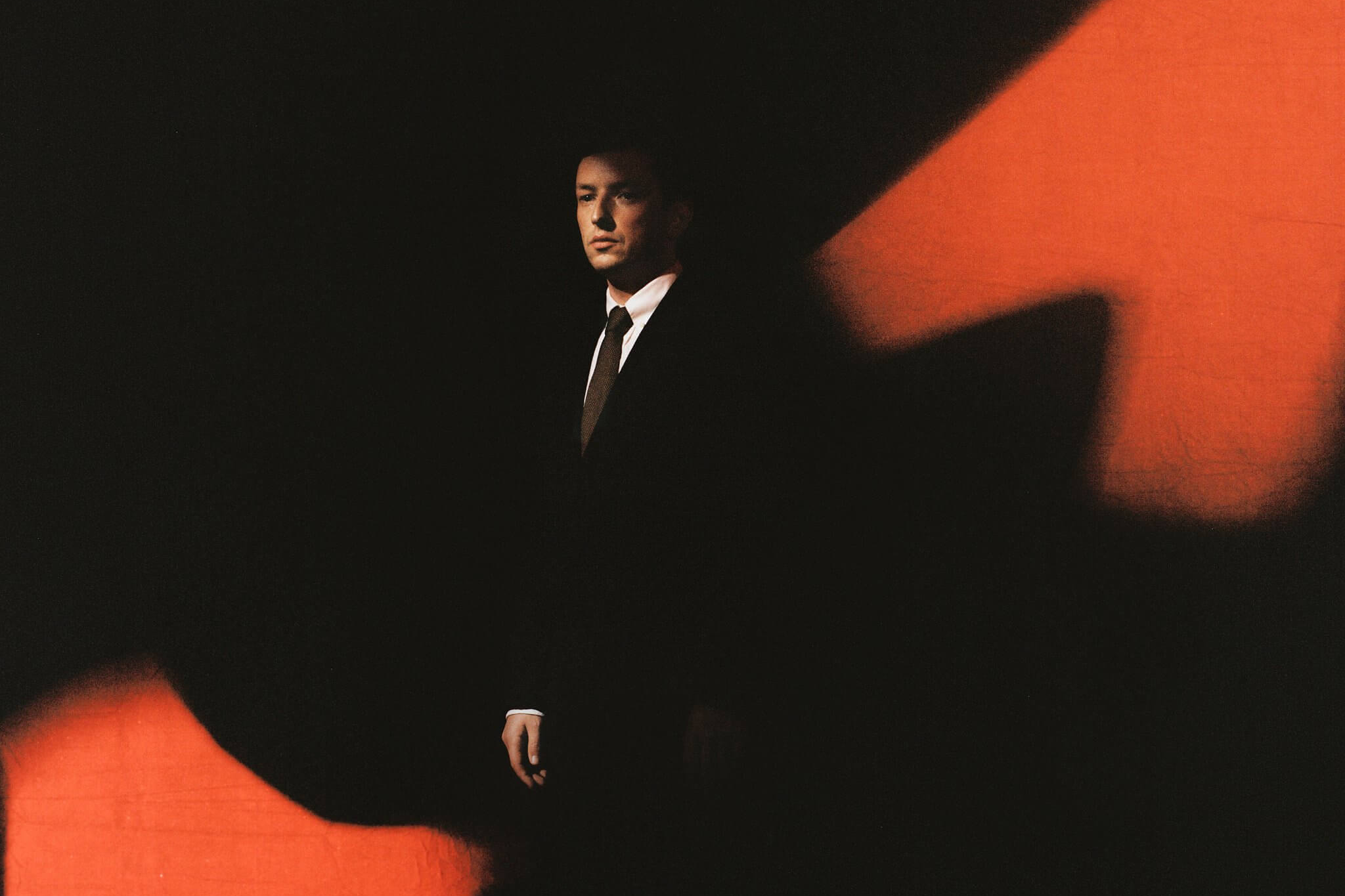 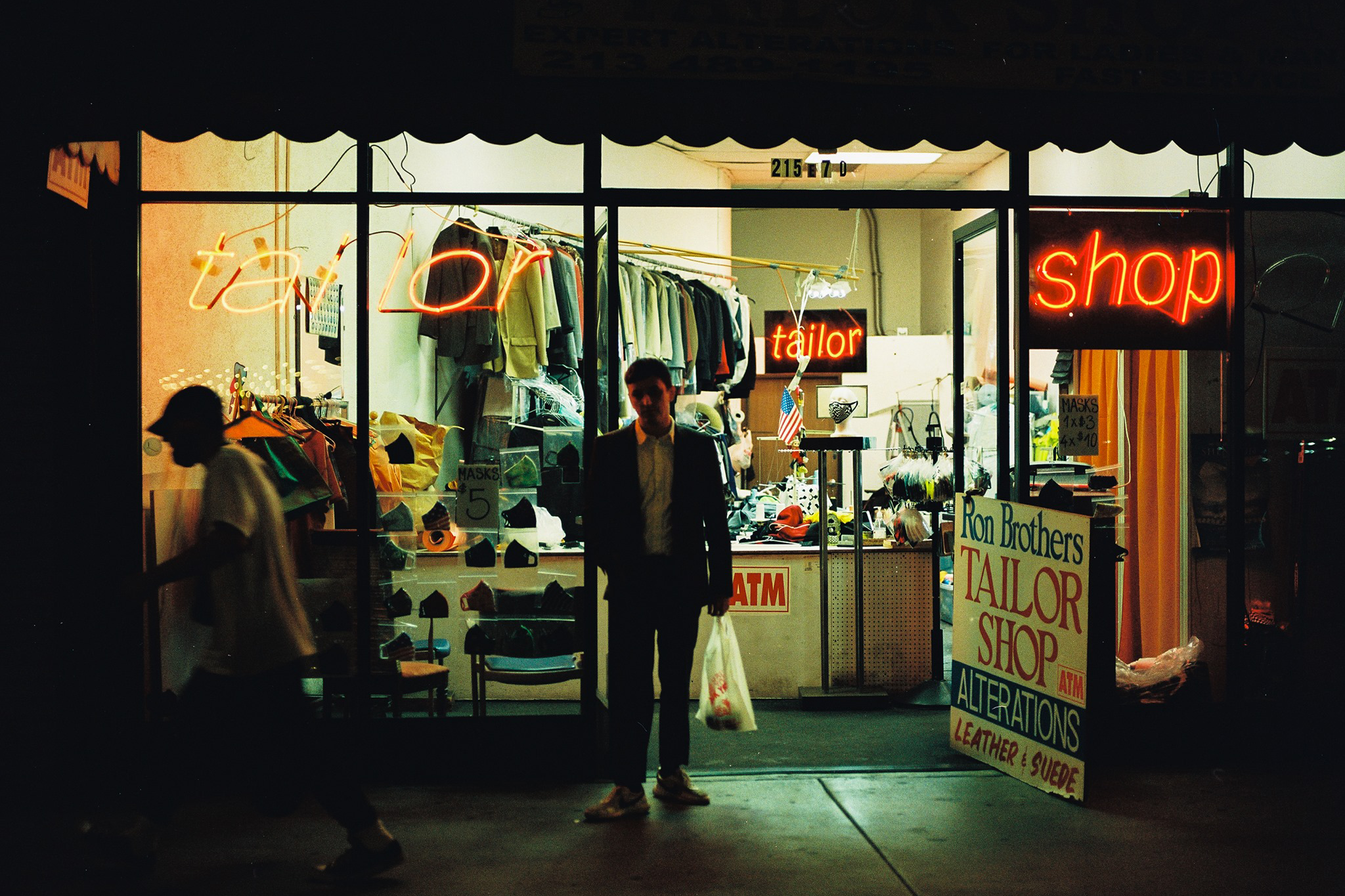 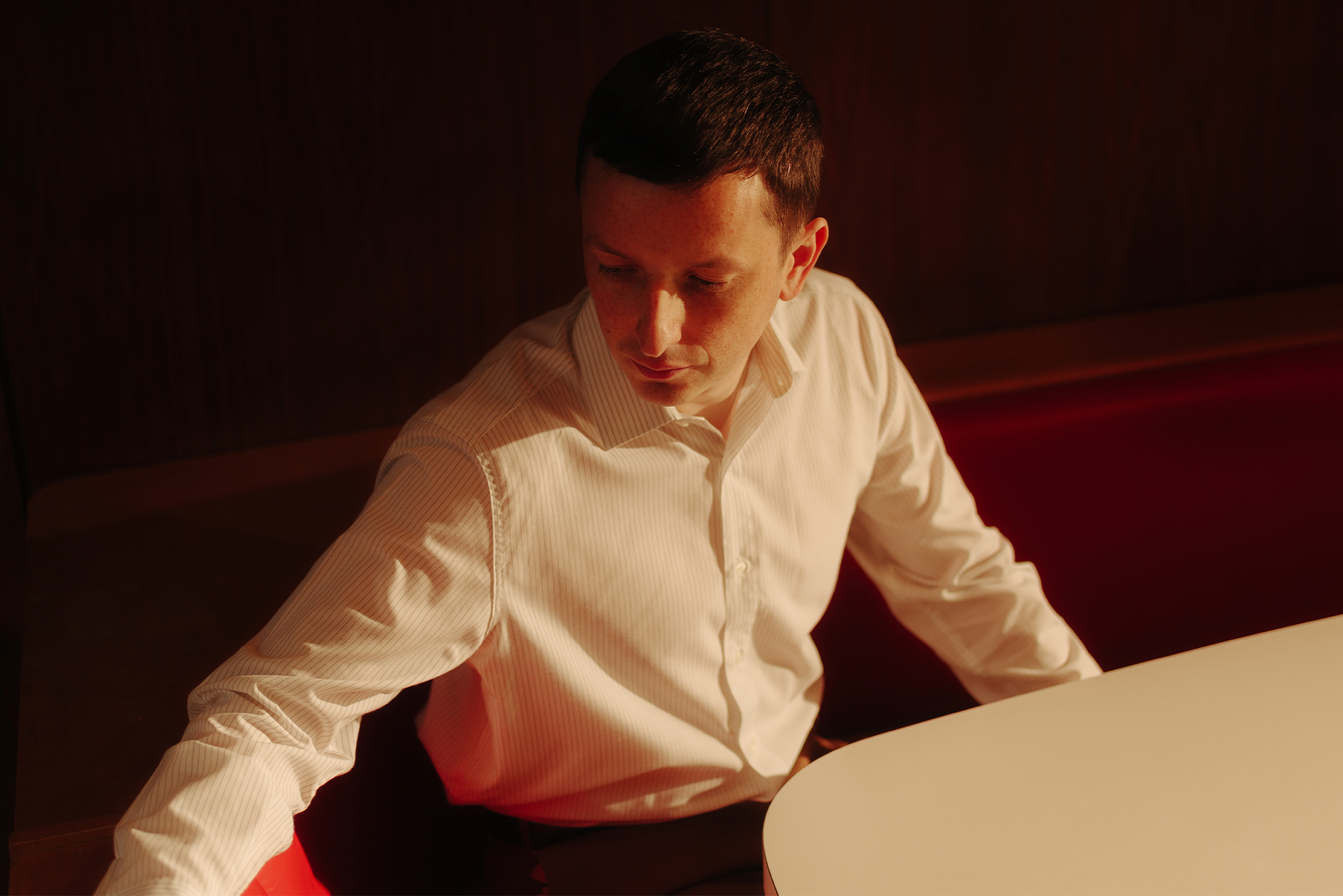 A first in many ways, a new chapter for the music industry and a new era for Mz Worthy. The longtime Dirtybird artist announces her new brand along with her first release ‘Love & Give.’ This marks a major moment for her as she embarks on the long-awaited next chapter.

In a recent Instagram post, she talks about her brave journey making her full transition. She is one step closer to her final form making it official in her career as Mz Worthy. She made her announcement making her transition on April 2021. Everyone from the Dirtybird and beyond supported her brave journey since day one.

A euphoric spin with a vibrant bouncy house beat. ‘Love & Give’ Released on Dirtybird Records, has a unique blend of both upbeat and groovy breakdowns. Expressing her true form in person and in sound. Its powerful percussions go with its influential message. It’s about loving our true selves and finding the love from inside. Also, accept the love in return and remember to give back kindness. This track is a gift to herself after spending many years trying to find her true form and to finally live her happiest life.