Ranked among International Nightlife Congress’ 100 World’s Best Nightclubs, HQ2 Dayclub is home to the largest outdoor pool party on the East Coast. In addition, HQ2 is pleased to announce a star-studded lineup of DJs for the first-ever Lucy The Elephant Weekend. The event will commence on August 5 and conclude on August 8 at America’s original seaside resort town. The global stars include DJ Snake, Tiesto, Dombresky, Kim Lee, Fergie, and Markus Schulz. 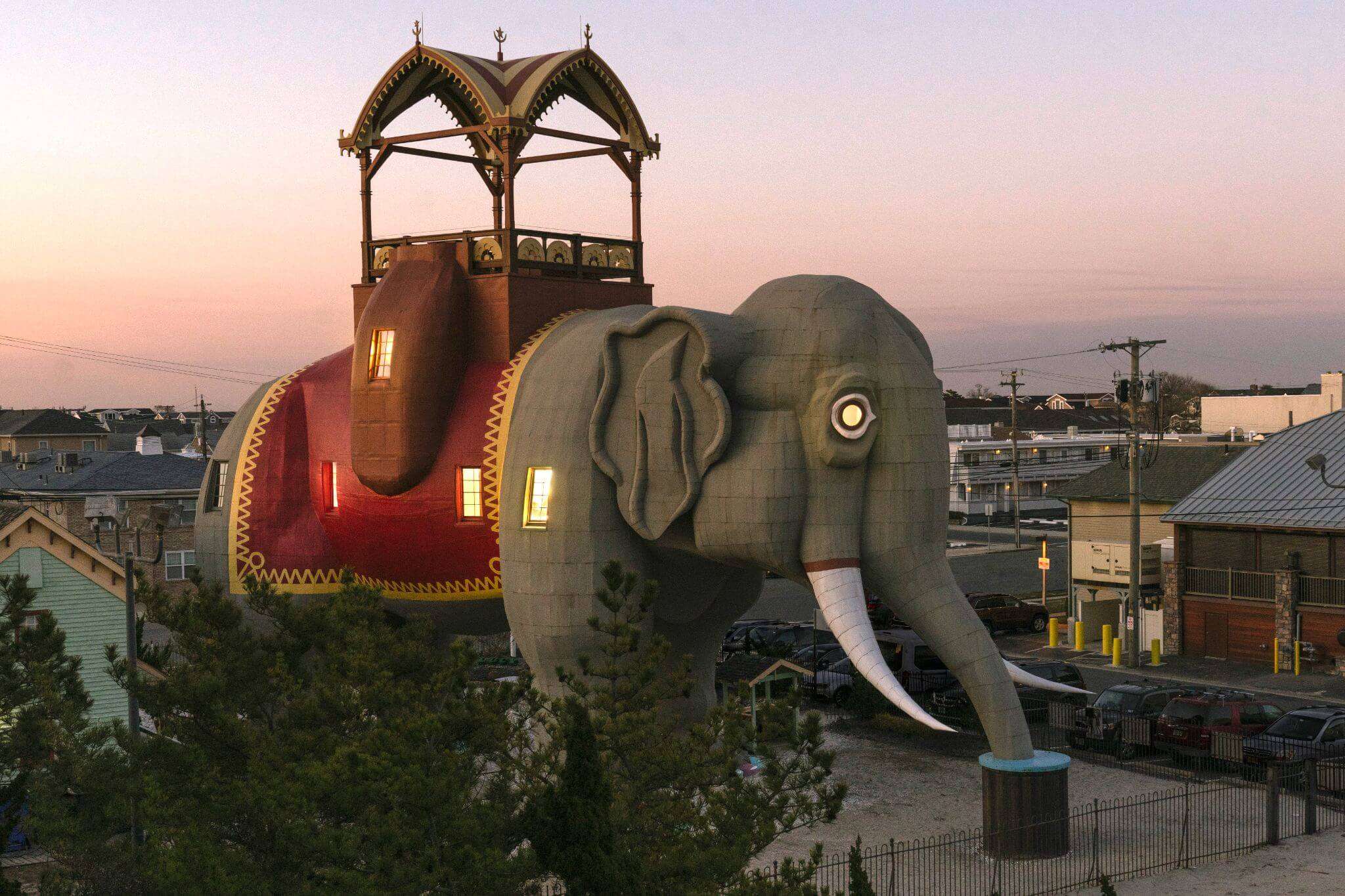 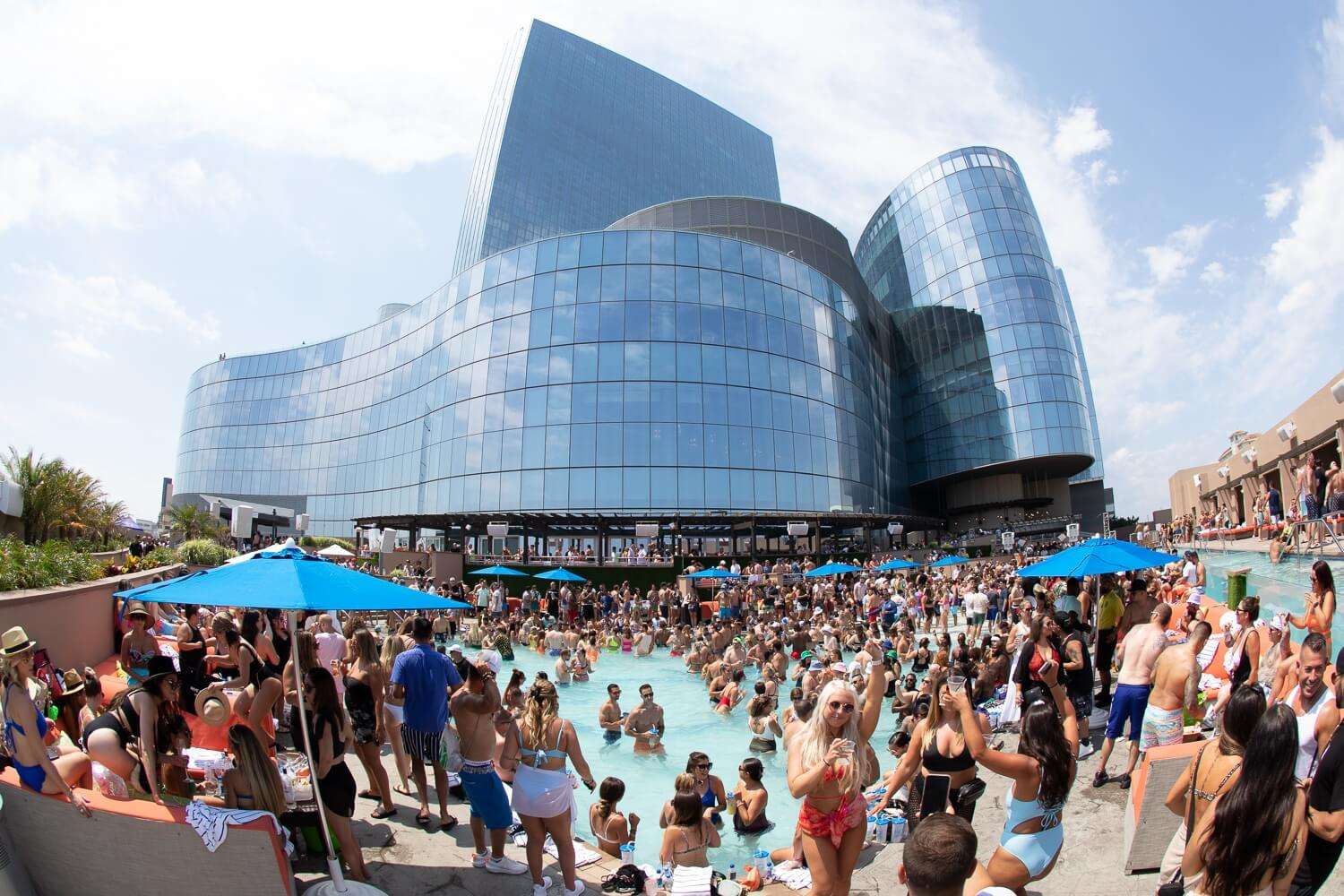 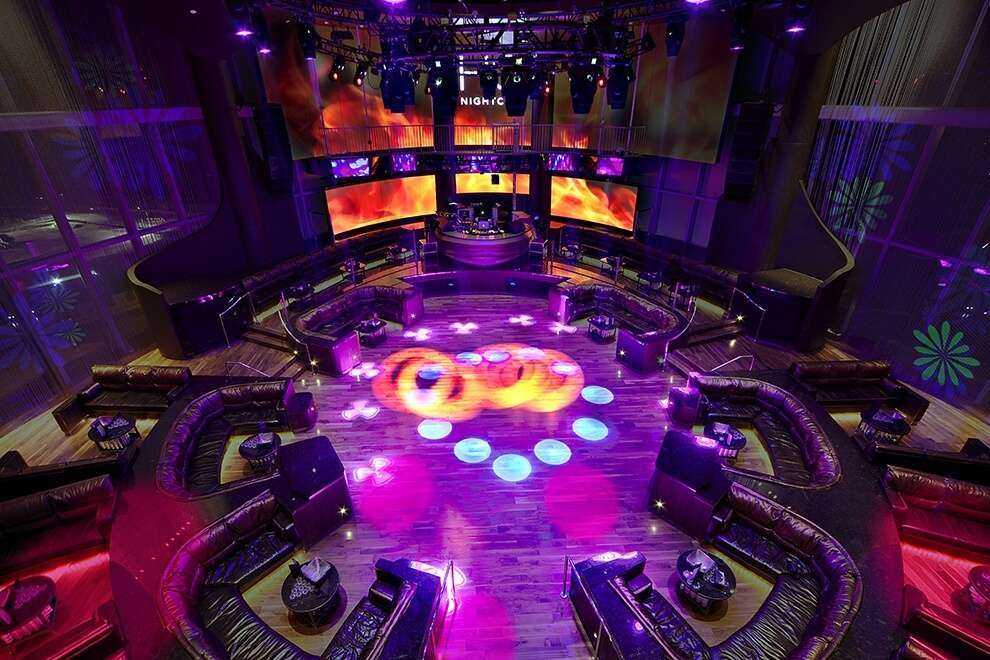 The developer James Lafferty built Lucy the Elephant in 1881 as a gimmick to attract buyers to his land holdings along the coast of South Atlantic City. The famous hotel was near Lucy Presidents, and royalty came from around the world to stay at the neighboring Elephant Hotel and climb the stairs to Lucy’s howdah.

Throughout history, Lucy has survived hurricanes, ocean floods, and even a fire. However, by the 1960’s it became apparent there was one disaster Lucy could not overcome, neglect. By then, the once proud jewel of the South Jersey coast has become an almost hopeless, wretched wreck. In 1970, Lucy The Elephant was sold to the Save Lucy Committee for $1. Unfortunately, the property is now a condo development. Lucy moved to her current location, and restoration began. Unfortunately, 52 years later and standing along the ocean’s edge, the elements have taken their toll on Lucy. She is in the final stages of a $2 million exterior restoration project.

“The Save Lucy Committee could not be more thrilled that Atlantic City’s NEWEST casino resort and America’s OLDEST roadside attraction have teamed up to benefit the ongoing major restoration project at Lucy the Elephant,” said Richard Helfant, Executive Director and CEO of the non-profit organization. “Elephants have always been a symbol of good luck, and we are hopeful that Lucy will bring good luck and good fortune to all those attending this exciting weekend at HQ Nightclub/Beachclub and Ocean Casino Resort. We are extremely grateful to the staff and management of Ocean Casino Resorts and Lou B Industries for bringing these two iconic symbols of Atlantic City together.”

More than $1.5 million raised funds will help introduce these additional donations. As a result, the Ocean Casino Resort and HQ2 Nightclub & Dayclub decided to launch Lucy The Elephant Weekend, with a portion of the proceeds going towards the project.

Be the first to experience this historical weekend event at HQ2. On Friday, August 6, let the fun begin at the Nightclub with the talented entertainer Kim Lee. On Saturday, August 6, DJ Snake will perform at the Dayclub, followed by Dombresky’s nightclub performance. The madness continues with international icon Tiesto taking over the HQ2 beach club on Sunday, August 7. Fergie is taking over the decks at the nightclub. Finally, on Monday, August 8, the nightclub will conclude with trance legend Markus Schulz.