Just halfway through the incredible summer season with massive festivals worldwide, and today, Insomniac Events surprised the community with a mind-blowing full lineup drop of EDC Orlando. Set to perform at the three-day affair this November 11-13, 2022. Once again, EDC will take over Orlando’s Tinker Field. The colorful celebration with sunshine and positive energy will host plenty of elite performers and up-and-coming acts. The festival will include the highly anticipated sunset performances with Kaskade Redux, Dom Dolla, Above & Beyond, and more. EDC Orlando will also champion talented producers, including 999999999 (Hybrid Live/DJ Set), Green Velvet Presents La La Land, John Summit, Vintage Culture, Pauline Herr, Charlotte de Witte, plus over one hundred other artists. First debuted at EDC Las Vegas earlier this year, the kineticBLOOM will be on full display in Orlando, celebrating the growth of personal connections and the seed of a unique flower known over the last 26 years as the Electric Daisy.

Electric Daisy Carnival and Orlando have always brought a wide variety to every lineup each year, raising the bar in creativity and lineup curating. Each year, Insomniac sets high standards and never slows down to engage in creating new experiences. Festival goers always return every year because it delivers a different experience. More festival activities, unique drinks specials, immersive actors and performers, and iconic DJ sets. EDC grows each year, inviting more talented artists and attracting more attendees. Throughout its eleven years, EDC Orlando has evolved into a major festival in the United States. It's a celebration of all the successful years the festival created with all the loving fans. Here are some exciting and fun facts about EDC Orlando.

EDC is a cashless event 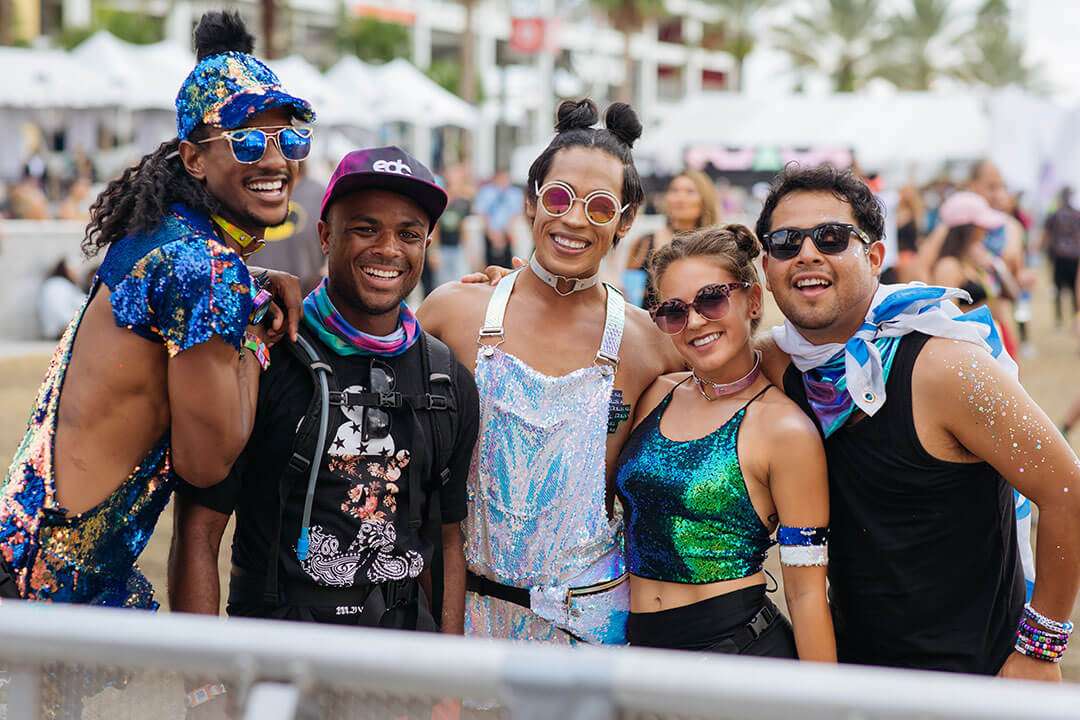 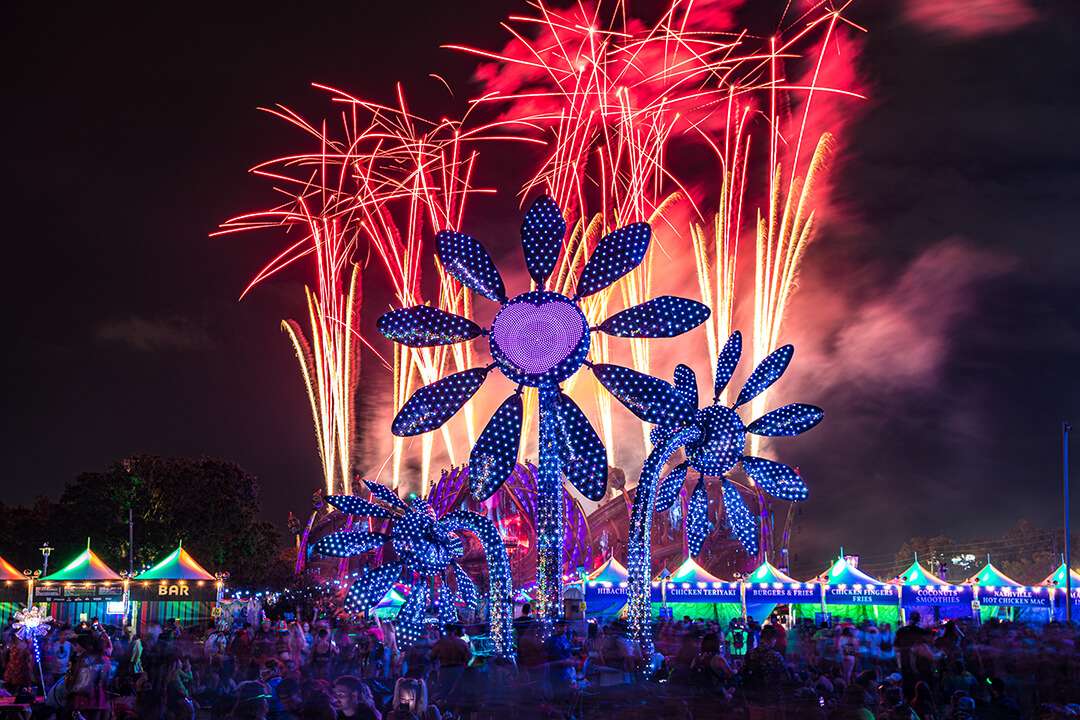 It can be annoying not being able to use cash at EDC. There is an option for cash to be exchanged onsite for a prepaid card with the merchants.  But who wants to do that? However, we are living in a new age where everyone is using a phone, and everything is digital. EDC accepts Credit, debit, Samsung Pay, Apple Pay, and Android Pay. Paying cashless does make lines go a little faster when buying merch, food, or beverages. Unless the systems go down. 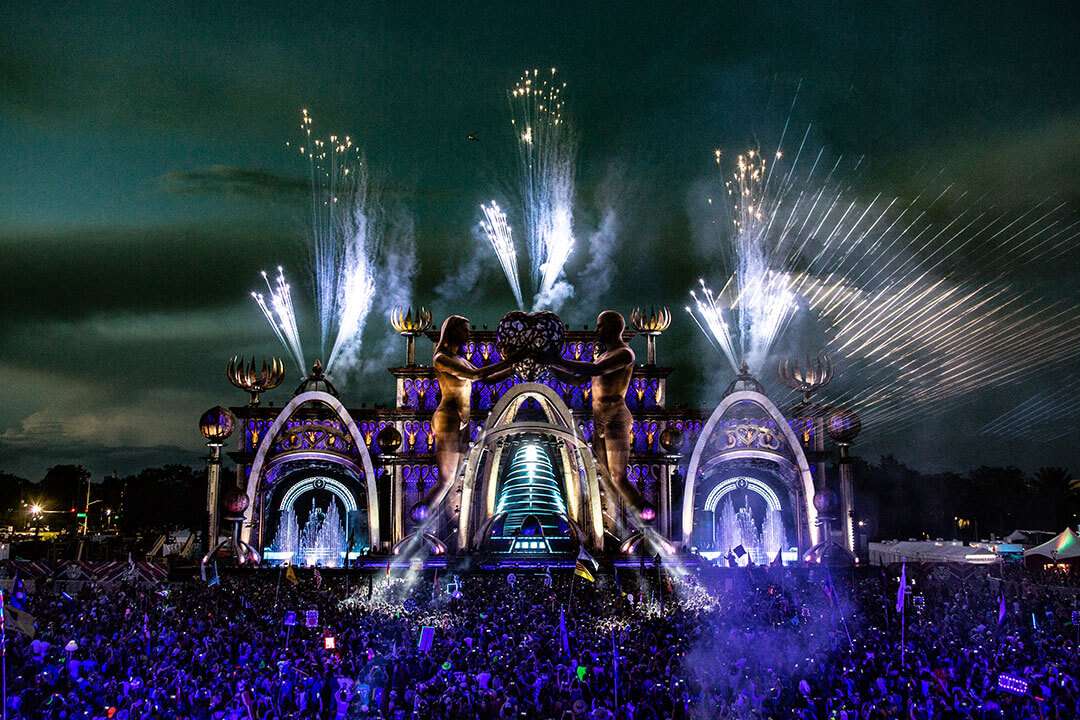 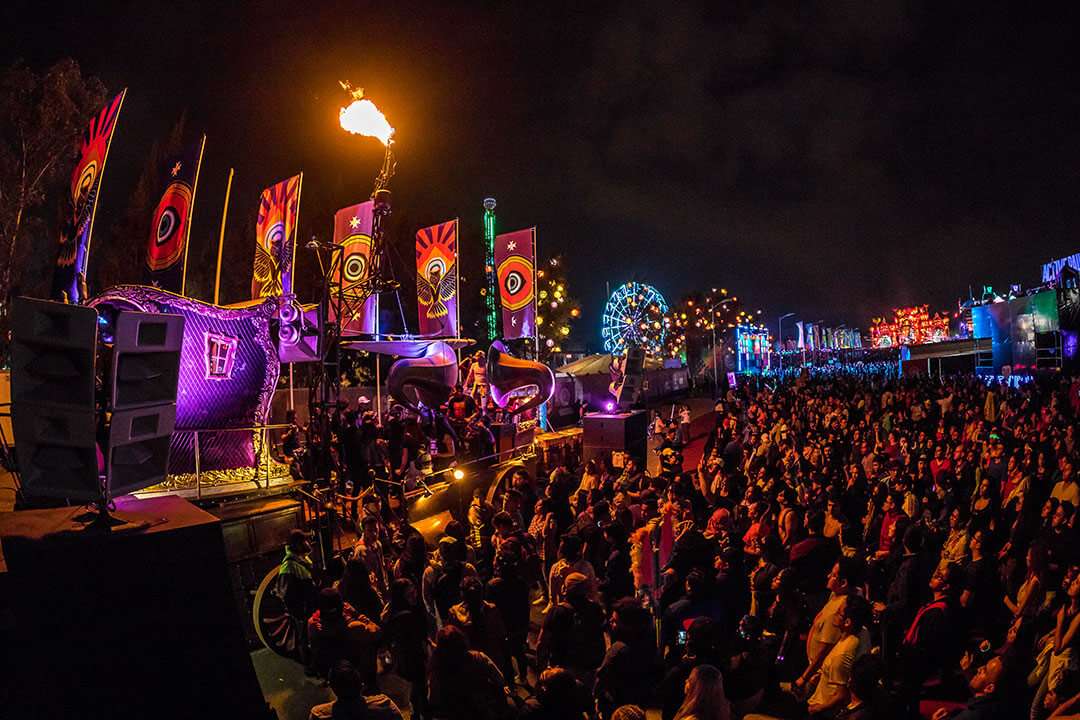 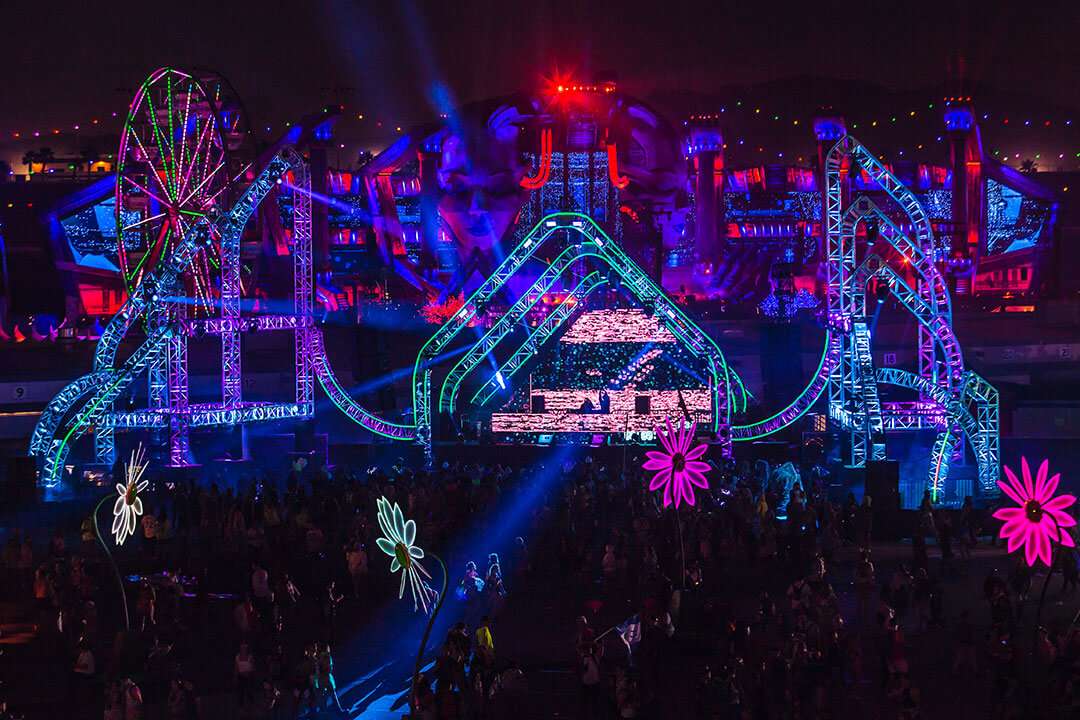 Many of Insomniac’s signature brands will champion EDC Orlando’s four iconic stages, including Dreamstate, Bassrush, Insomniac Records, and Factory 93. Plus, the main stage, known as kineticFIELD, adopts the same construction as Vegas. From ethereal trance music and heavy-hitting bass to the dance floor sounds of house and techno. Insomniac’s curated music lineups continue strengthening the behemoth's reach to electronic dance fans across all genres. The Ryno Bus Art Car will also host the best local talent from the region, including a day dedicated to Florida breaks. 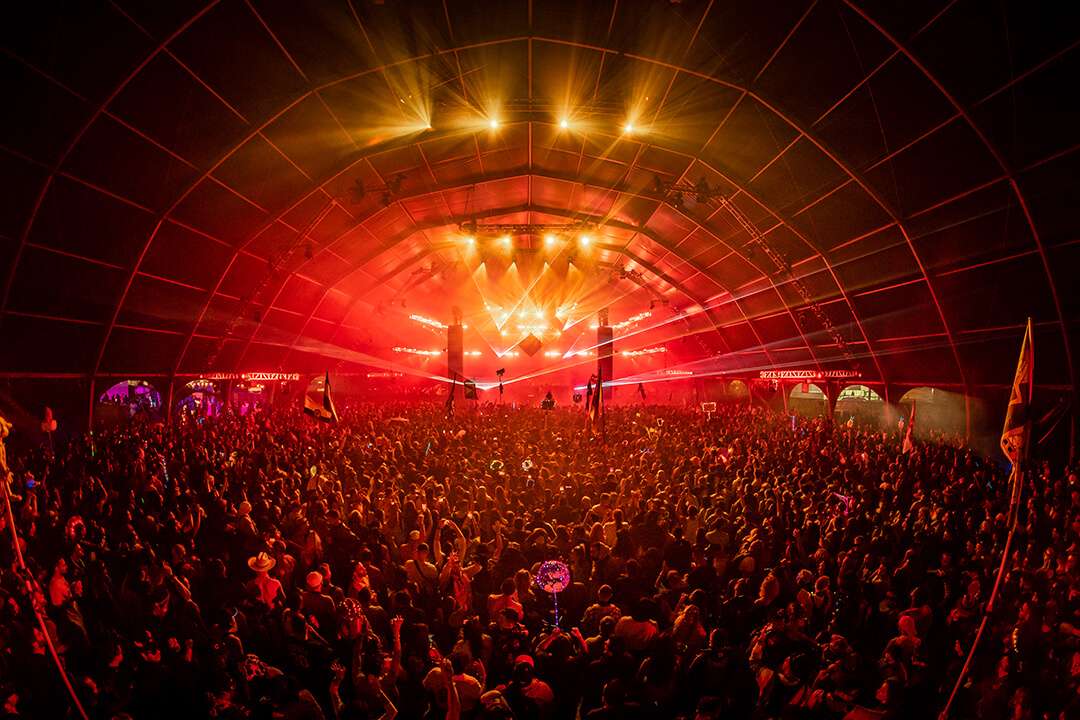 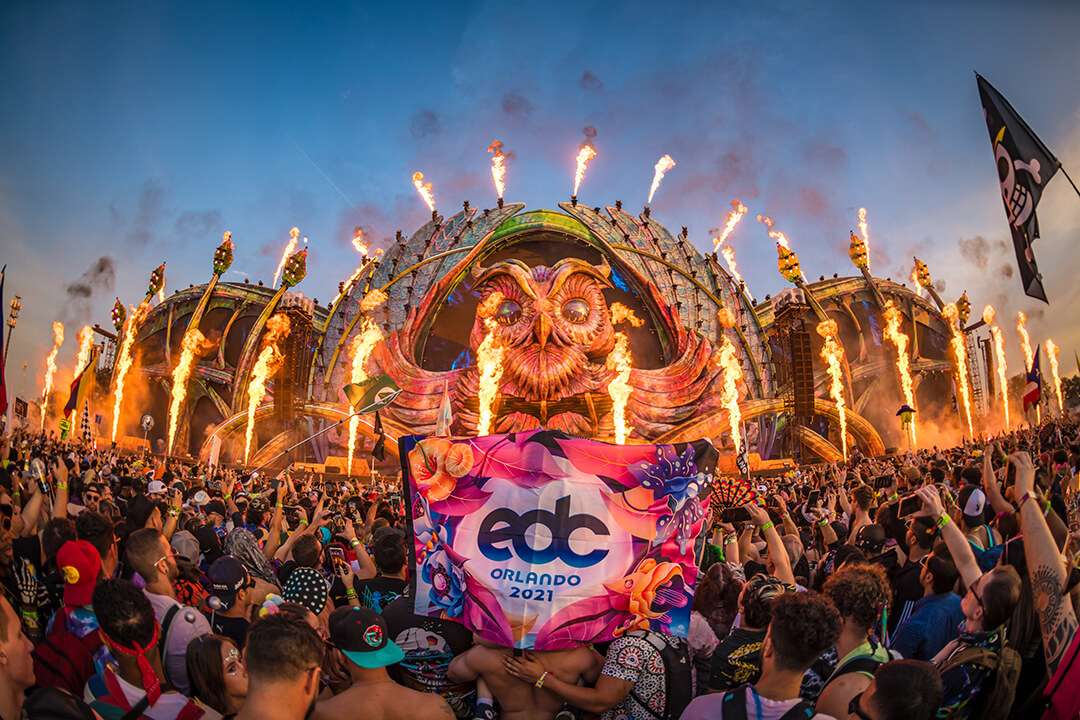 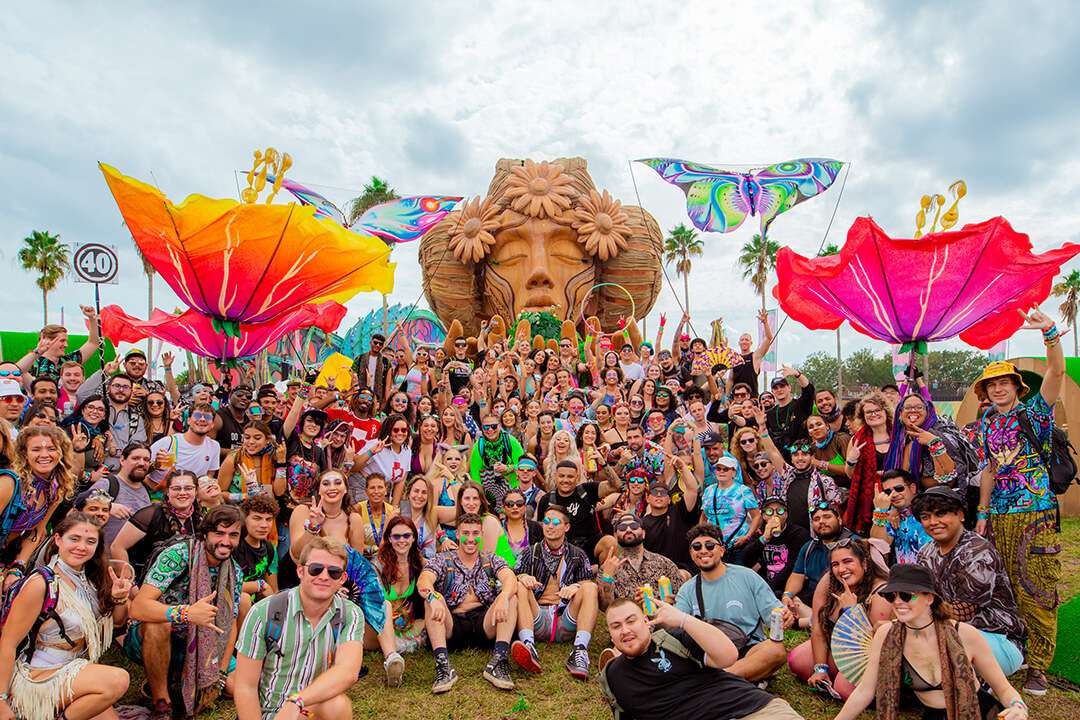 Last year’s high-energy festival brought a sold-out crowd of 300,000 Headliners together for three days of blooming beats inspired by the nature of the kineticZEN festival theme. Since its first edition in 2011, Insomniac’s EDC Orlando festival has continued to grow in size, now totaling more than 40 acres of the insane festival experience. Now spanning five music stages, attendance nearly tripled in just the last three years. This year will draw an even more significant number of people with the rise of festival action and success rates. 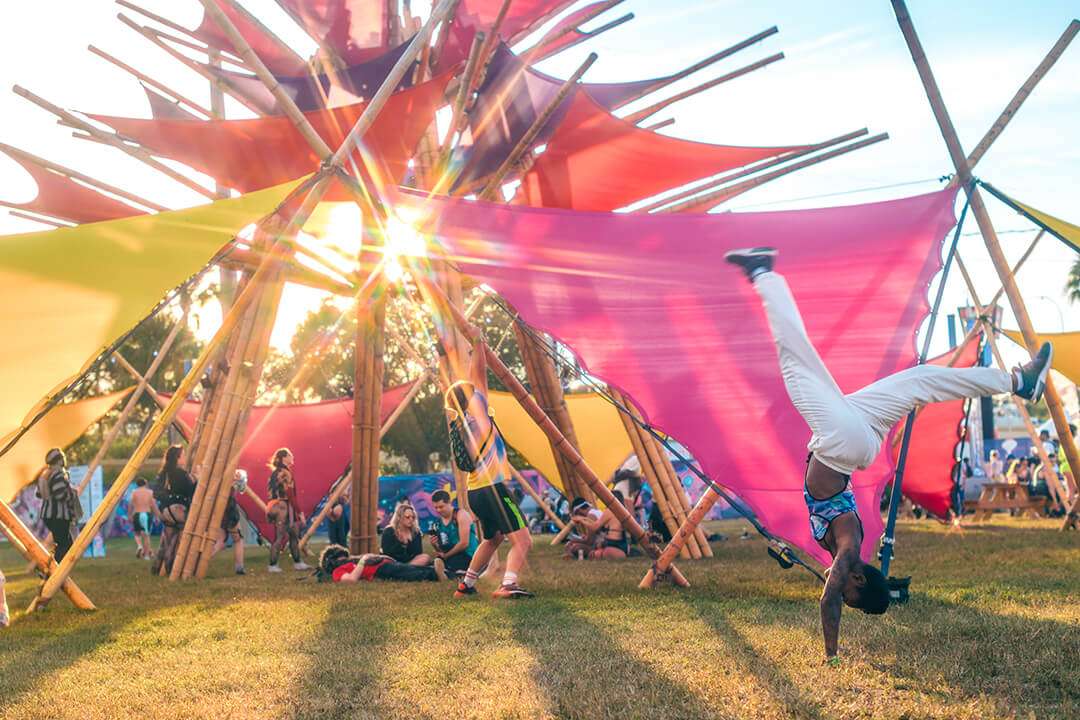 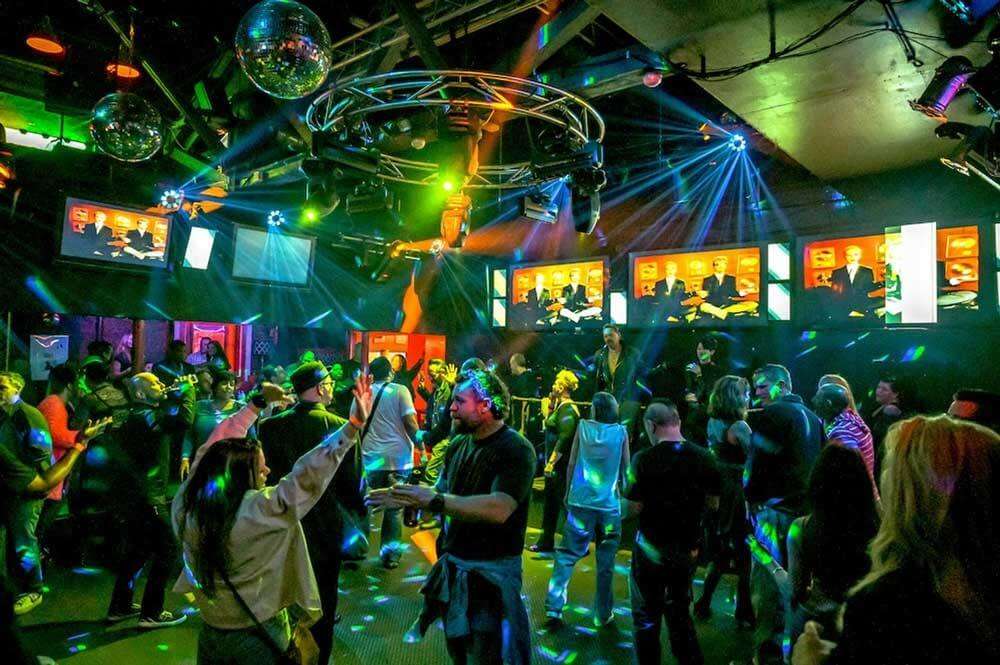 Downtown Orlando’s lively hub of entertainment and nightlife will also transform into EDC Orlando’s official pre-party and afterparty destination. Throughout recent years, it has hosted various events across multiple nights. Full performance and venue details will be announced soon. 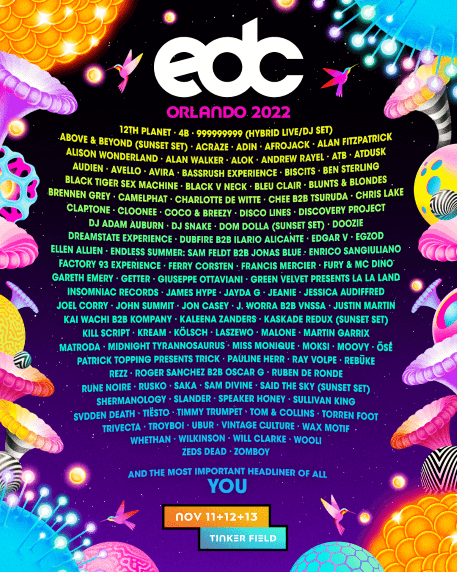 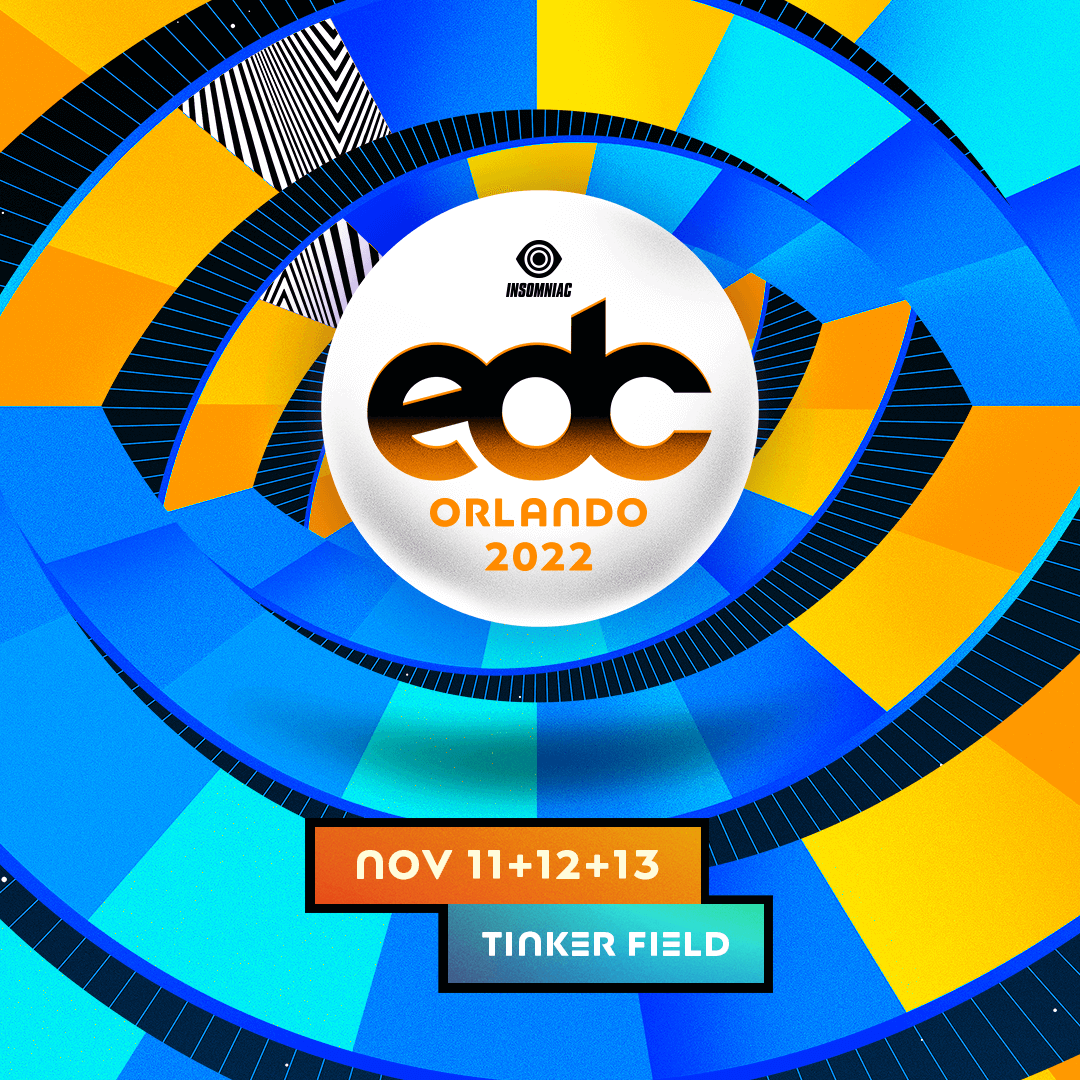 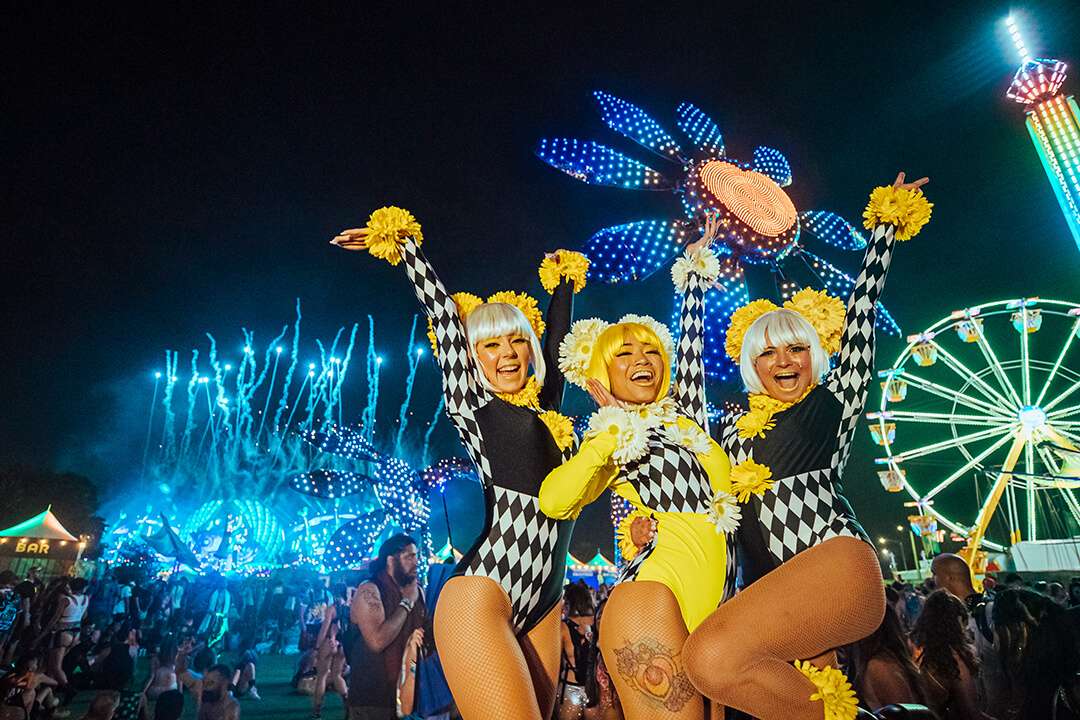