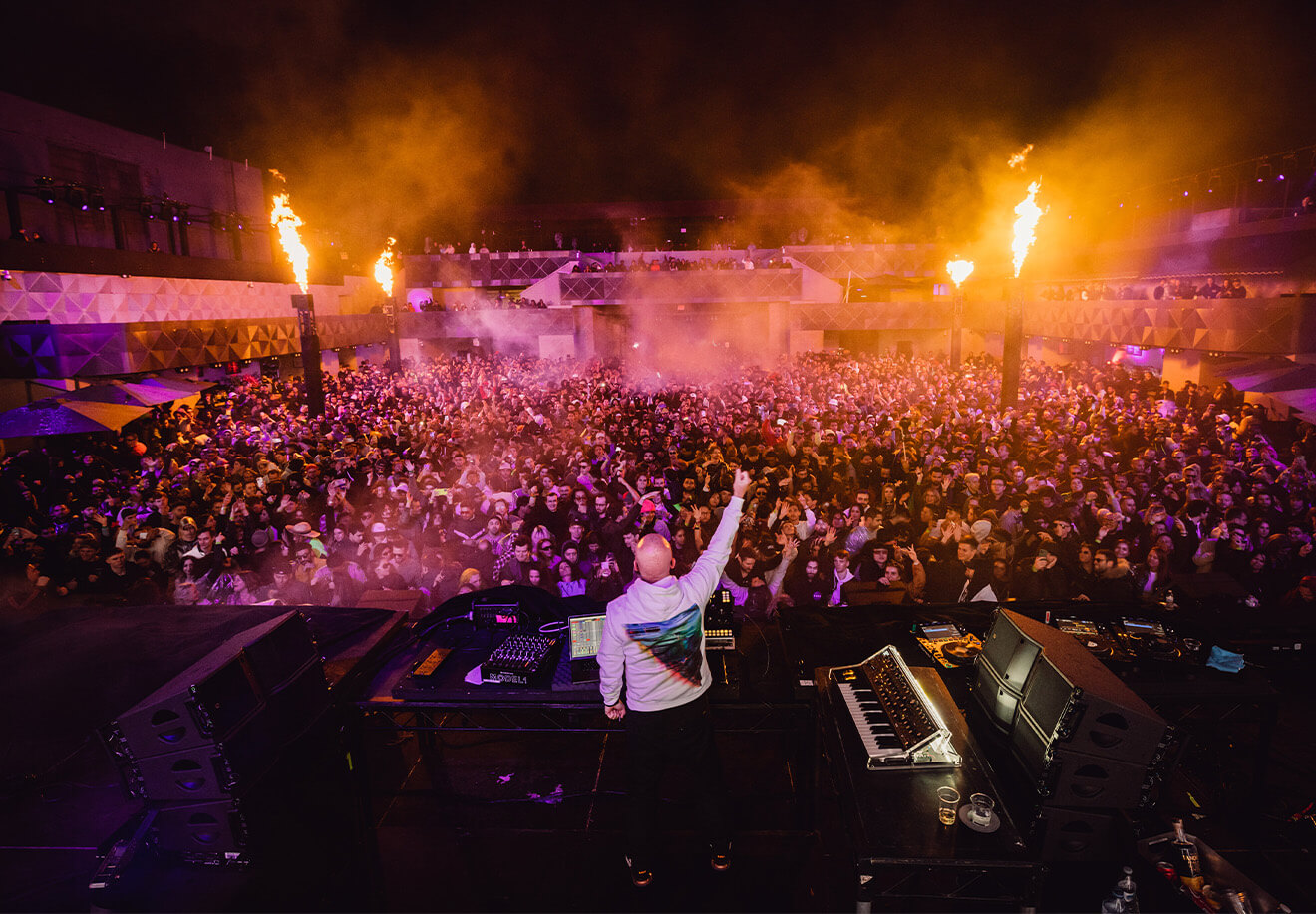 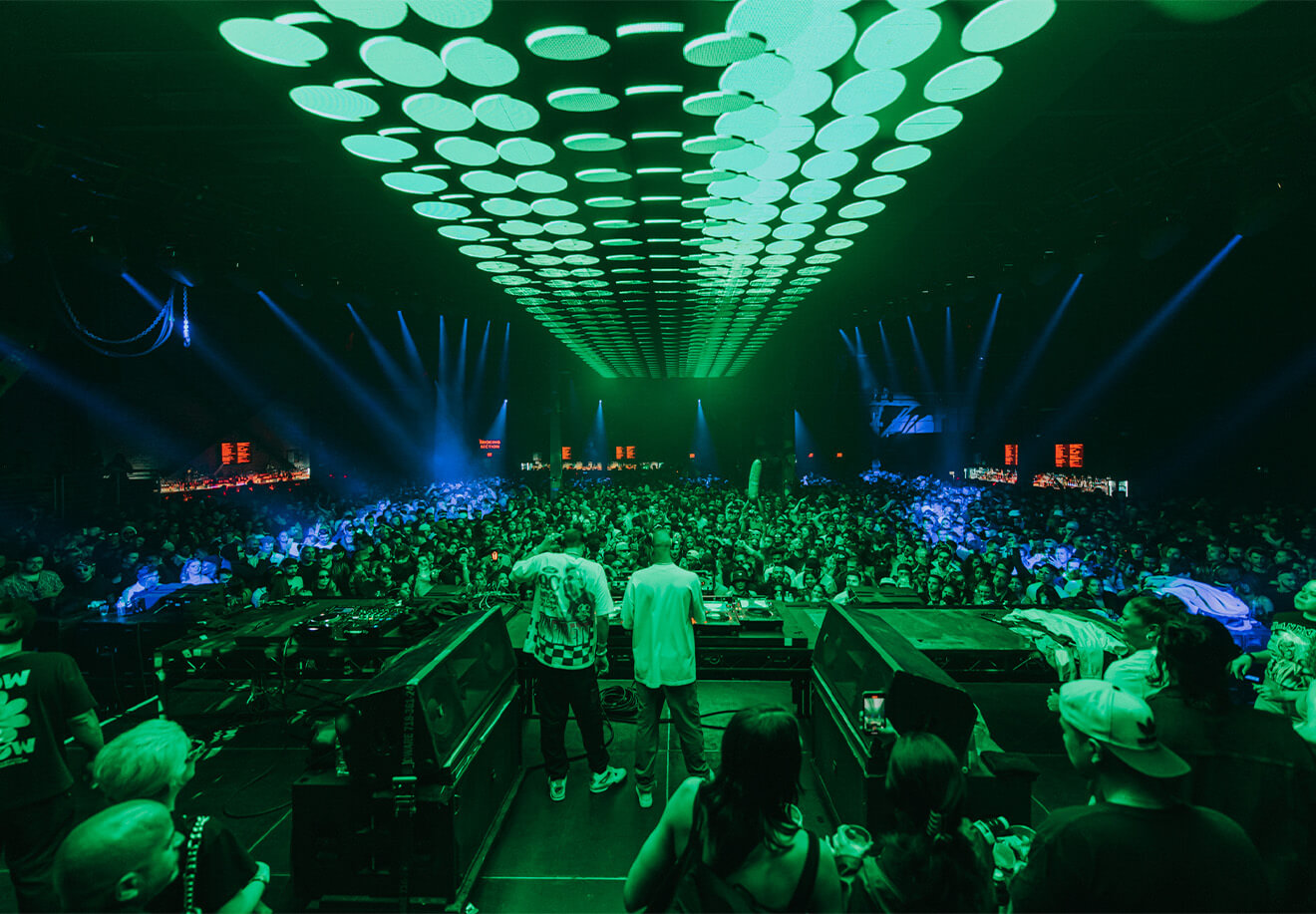 The leading mecca dance haven, The Brooklyn Mirage has revealed its summer season plus a redesigned makeover. Welcoming a vast variety of top-tier artists and party brand takeovers, the debut weekend will premiere today, Thursday, May 5. Kicking off its opening weekend with Alesso, The Cityfox Experience: Regenerate, and the 25th-anniversary celebration of Body & Soul. The open-air musical sanctuary will re-emerge at full force with unrivaled talent.

The reimagined and completely redone Brooklyn Mirage is stocked with a one-of-a-kind 200-foot wide video wall by a 100-foot custom-built stage roof. Attendees will be amazed by new various mezzanine and balcony levels. The new design features one of the world's largest outdoor video walls at 200 feet in length and 30 feet high. It’s displayed over 1000 LED panels at 15K ultra-wide resolution, the roughly 30 million pixels will allow for film grade visual effects. A new custom-built media server and processing technology, that will redefine show visuals. A real-time generated experience set in hyperrealistic environments, a first at this scale. 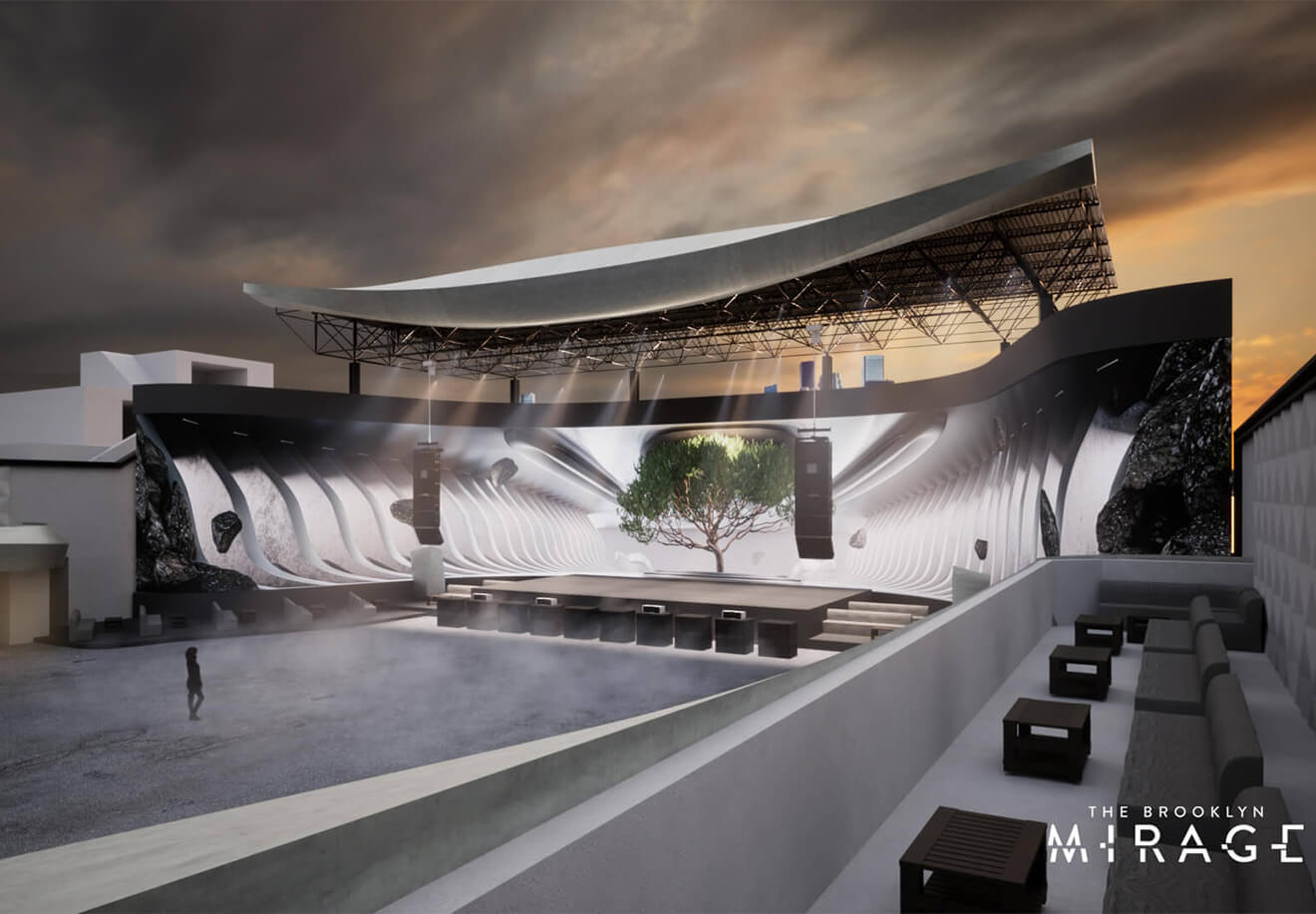 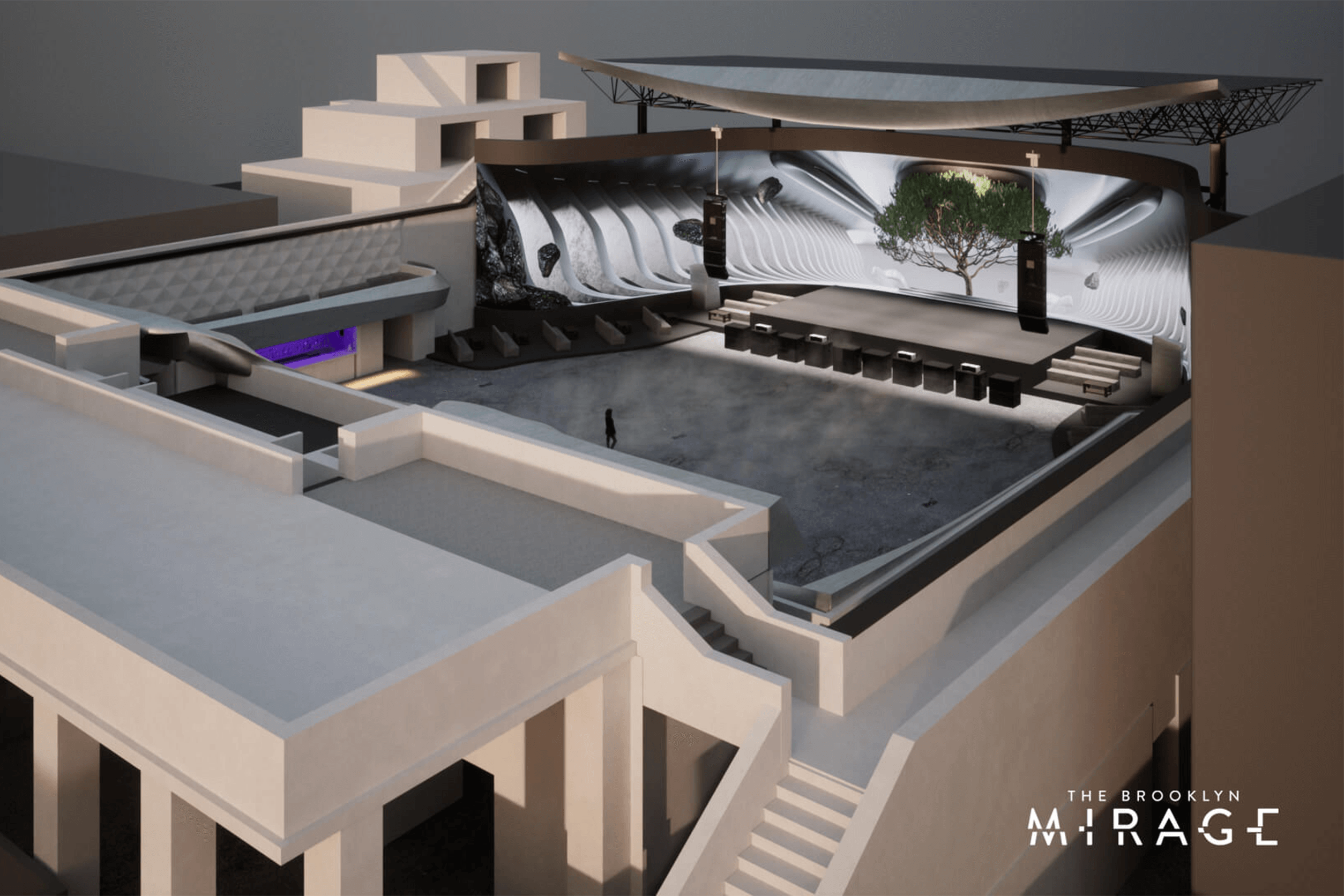 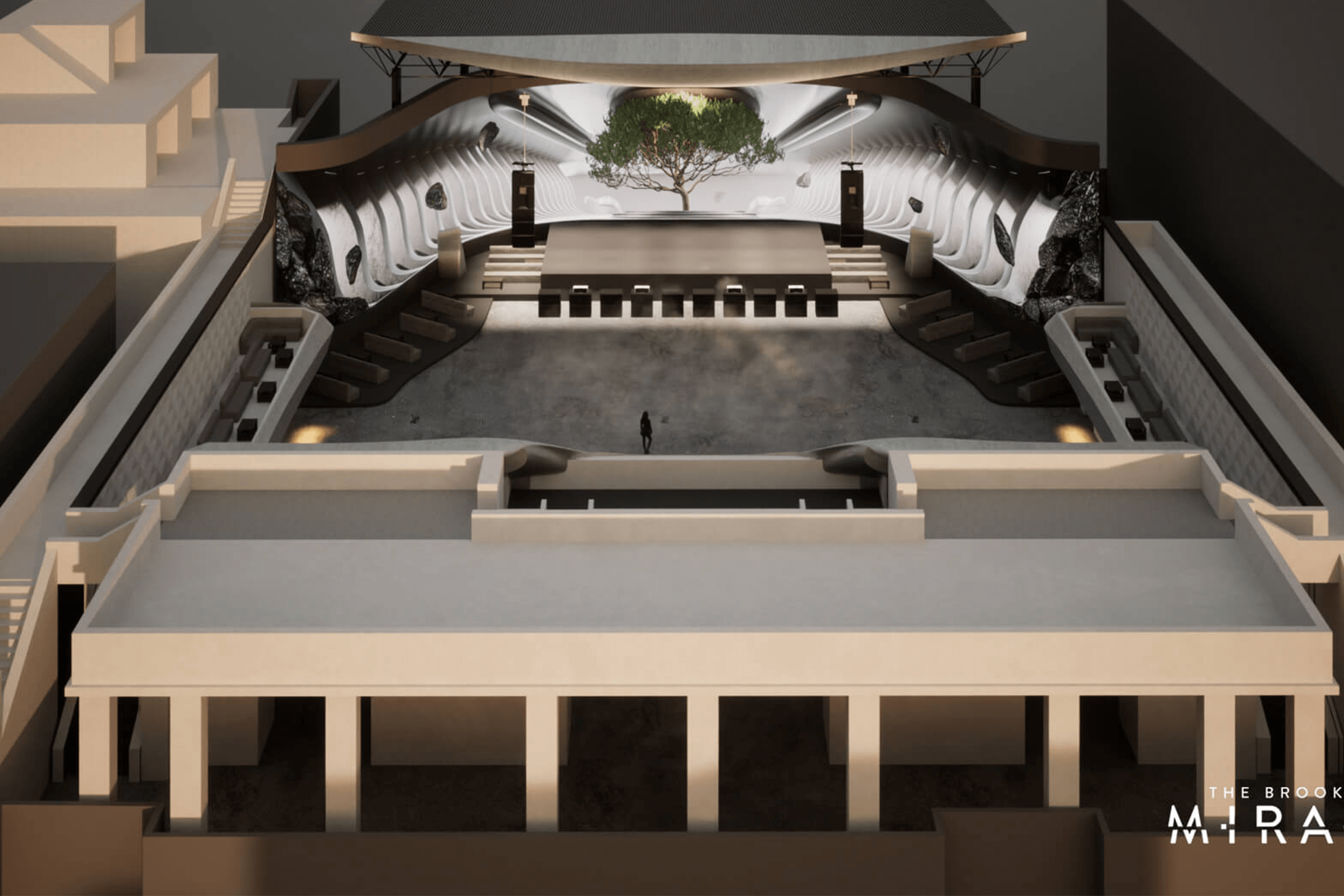 Led by the owner, and chief creative officer of Avant Gardner, Billy Bildstein. Their latest reconstruction boasts its most intricate and impressive design yet. A collaboration between Bildstein and new multi-media studio Conveyor.

“The Mirage was meant to adapt and change, to appear and to disappear. Every new generation of the Mirage innovates with custom methods of building modular structures, as well as with non-traditional use of multi-media and entertainment technology available. This year we’re introducing the third generation of our Mirage concept and while it will bring a lot of improvements and upgrades, and will set new standards on many levels, we found a way to keep the soul of the last generations alive.”

Now in its fifth season, the 2022 summer program is complete with world-class artists from May through October. Making their debut performance at The Brooklyn Mirage are Adam Beyer, Big Gigantic, Charlotte de Witte, Cuco, and David Guetta. Plus the leading house pioneer Dom Dolla, Duck Sauce, Marshmello, MK, Slander, SOFI TUKKER, Tiësto, and more. Welcoming a slew of internationally renowned event brands, All Day I Dream, Anjunabeats, Anjunadeep, Boiler Room, KNTXT, Drumcode, and NY’s elrow residency with two stages. In celebration of New York City Pride week, the outdoor venue will also host takeovers from Ladyfag's multi-stage Ladyland Festival with Honey Dijon and Tinashe.  This year will be jam-packed with all spectrums of dance music.

To honor the brand new summer season, The Brooklyn Mirage will offer newly-updated and professionally curated food and beverage menus. The Fox Box food offerings will include vegetarian, vegan, and gluten-free options at both the Fox Hole and City Parlor. Attendees can choose from a variety of sandwiches at Fox Hole. New additions will include the Wild Card, a new stand featuring a rotating menu. It will begin with Mister Melt offering uniquely-crafted grilled cheese sandwiches. A new food truck will be on the premiums, El Zorro which will provide Mexican-inspired cuisine and vegan options. Also launching, Smooth Operator features a variety of smoothies, açaí bowls, fresh press juices, and matcha. That will keep the body pumping with energy till dawn.

A new year, a new summer, a brand new redesigned dance haven. The Brooklyn Mirage has always kept a high standard on sound and production. Each year people return plus new attendees to get the ultimate club experience offering an event festival vision. In addition to a wholly immersive music experience, upgraded hospitality. Another reason why it continues to remain at the forefront of New York City’s nightlife and entertainment.