While people are gearing up for Group Therapy 500, one of the members from Above & Beyond has been working on a new project titled JODA Music. “We Find Ourselves” is the debut single from Jono Grant & Darren Tate, which is now on Anjunabeats.

Over two decades, Above & Beyond has established itself as one of its biggest trio electronic dance groups. They have produced eight studio albums. Seventeen compilation albums, plus a film score, and nearing 100 singles. Including their label Anjunabeats catalog of talented artists from one of the biggest dance communities. 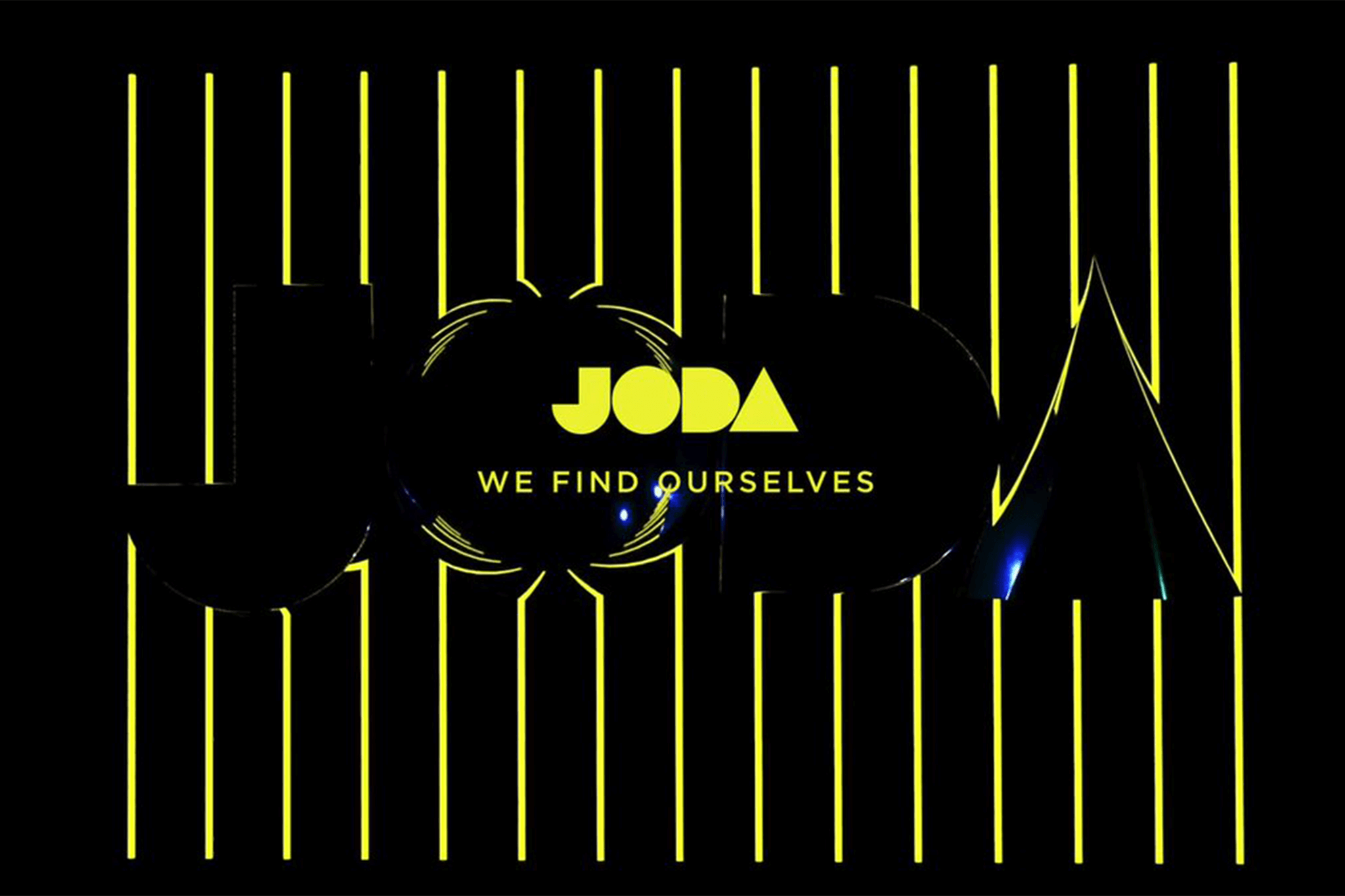 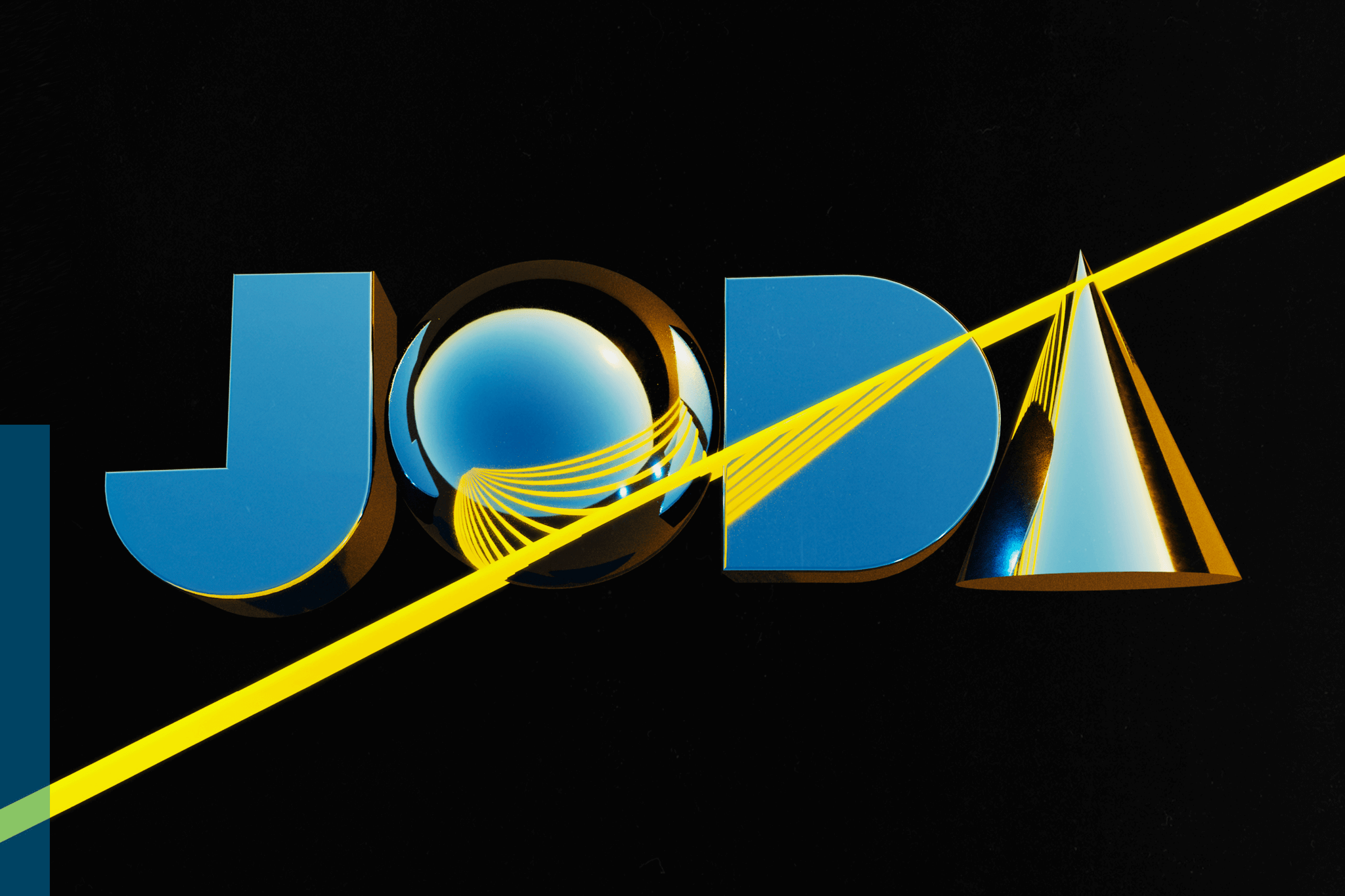 Almost twenty years ago, the pair managed to sync their schedules to work on a couple of tracks, 'Let The Light Shine In' and 'Nocturnal Creatures. Clearly, there was chemistry here. The pair went on different musical paths in opposite directions, producing Trance music. Both being respectable as artists, then reconnecting other than fleetingly was never easy.

In 2019 Tate returned to his trance roots and signed to Anjunabeats for his DT8 Project releases. Around the same time, Above & Beyond received an offer to score an environmental documentary, 'The Last Glaciers.' What was fun turned into an actual serious project, combining various bits of analog and vintage equipment they both collected over the years. Drawing from many of their childhood influences, they have compiled a collection of tracks that sounds out of their element.

“Darren had the idea of using the ARP Odyssey for the bass sound,” explains Grant, “and it sounds very retro. We were listening to stuff like the Drive soundtrack by Kavinsky. So the tempo of the track actually comes from that style of music. We wouldn't have ended up at 110 BPM if it wasn't for listening to that kind of music."

“We Find Ourselves” features Grant's own vocals. The debut single is a euphoric mix of trance and deep house. Full of uplifting raw energy and with an electrifying melody. The stunning lyrics combined with the crafty realm of sound and rhythms. Both artists put their passion and experience into the new project. JODA Music is an expansion within their creative realm. They worked together to produce in Tate’s studio in suburban north London and A&B’s south London HQ.

Watch JODA for more upcoming magic this spring and summer 2022. 'We Find Ourselves" is out now on Anjunabeats. Once you hit play, you'll never stop pressing repeat.

JODA - 'WE FIND OURSELVES' VIA ANJUNABEATS